In the course of the 19th century, Shakespeare’s works were a constant source of inspiration for the Romantics. In particular, The Tragic History of Hamlet, Prince of Denmark, one of the English playwright’s most famous plays, dominated by the existential questions of the title role - To be or not to be -, the ghost of his murdered father and his doomed love for Ophelia. Alexandre Dumas père was himself fascinated by this drama and in 1847 produced a highly successful adaptation. It was on the basis of this version that Michel Carré and Jules Barbier gave Ambroise Thomas the libretto for Hamlet, the last opera to be performed in the Salle Le Peletier. Inspired by the musical and dramaturgical forms of French grand opera, the composer imbues the story with an intensity that contributes to the beauty of the score. A milestone of opera for which Krzysztof Warlikowski, ever fathoming the depths of the human psyche, redraws the Shakespearean contours. 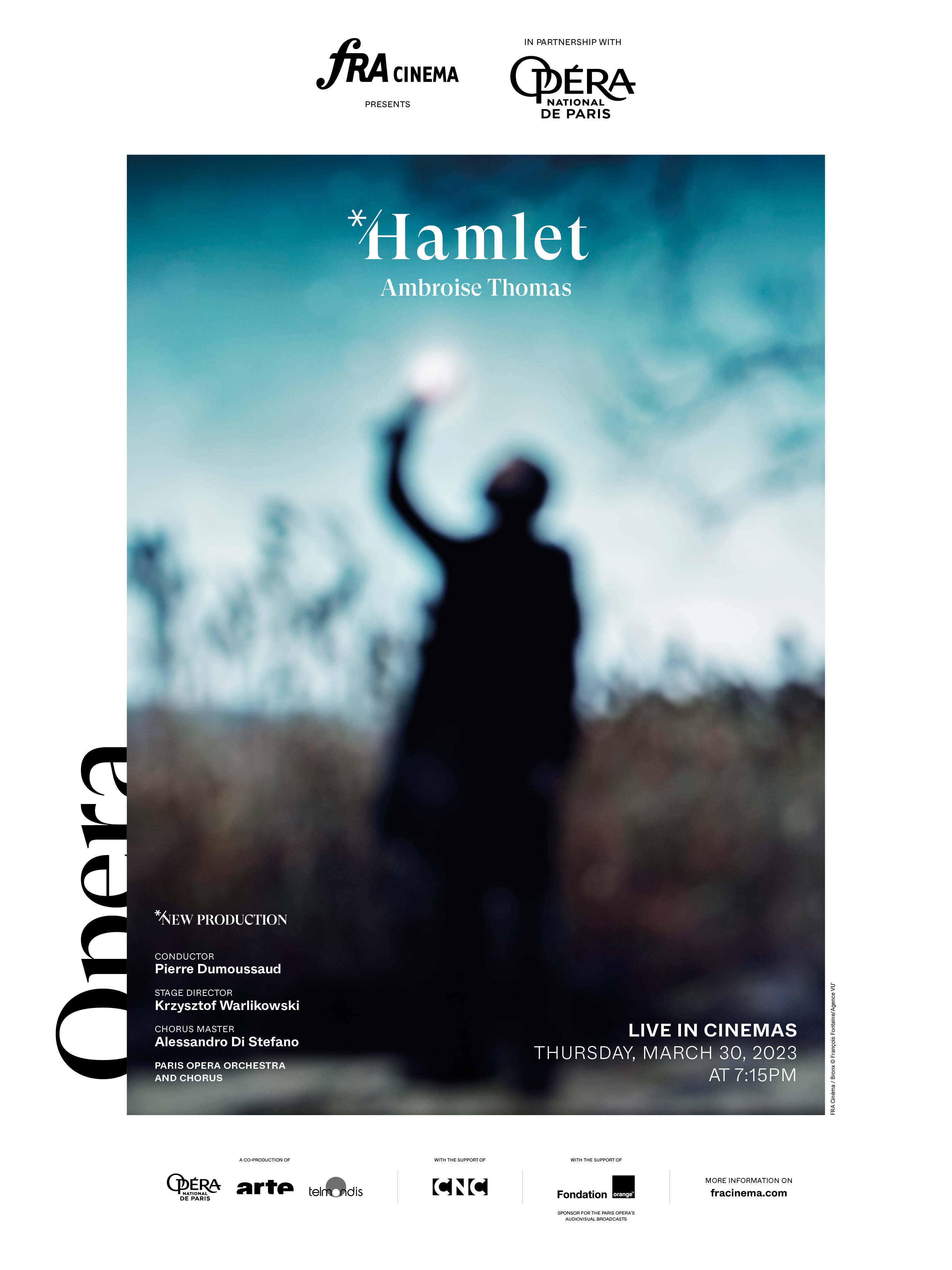 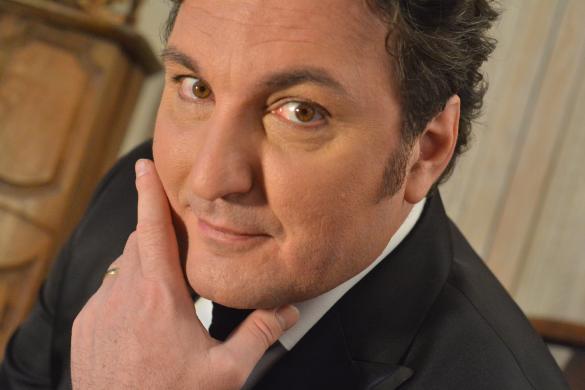 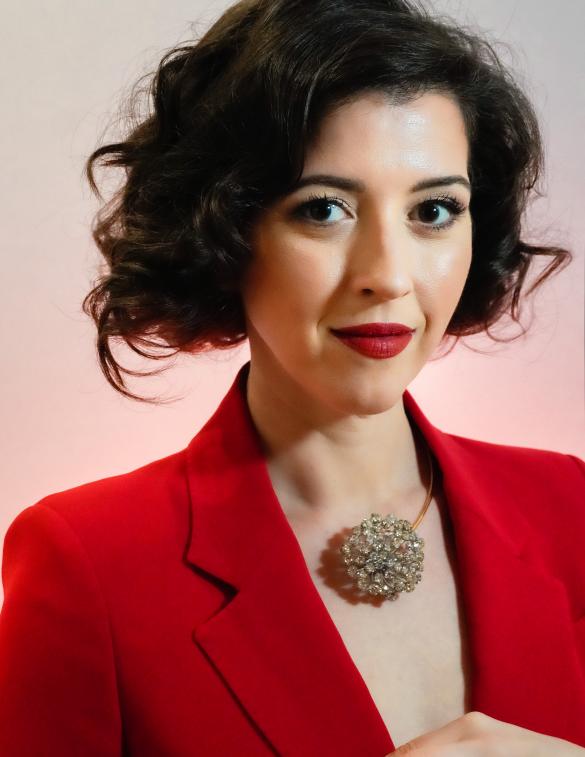 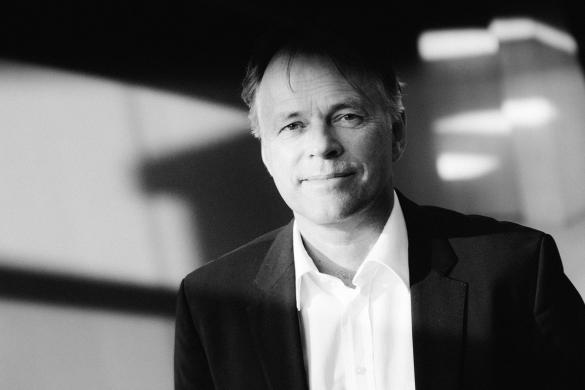 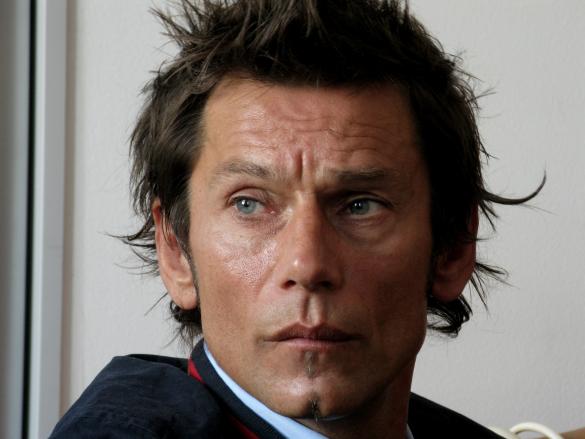 https://www.cgrevents.com
Romeo and Juliet
The Capulets and the Montagues