The Capulets and the Montagues

When, in 1830, Vincenzo Bellini took up the task of adapting Romeo and Juliet for La Fenice in Venice, he had only six weeks in which to compose an opera. Felice Romani, his librettist ever since his first successful opera, Il Pirata, chose to go back, beyond Shakespeare, to the Italian sources of the myth. The drama is now more sombre: the quarrel between the two families has become a veritable war. In the very title chosen by Bellini, the families’ names have eclipsed those of Romeo and Juliet, just as the conflict poisons their passion. The opera also resurrects a scene that Shakespeare omitted: when Juliet, whom Romeo believed to be dead, awakens in the tomb, the two lovers are permitted a brief exchange before succumbing to eternal sleep. The director Robert Carsen sets the lyrical expression of these inextricably entwined lives in an austere decor illuminated by ardent love. A love transcended by Bellini's tender, dreamlike score. 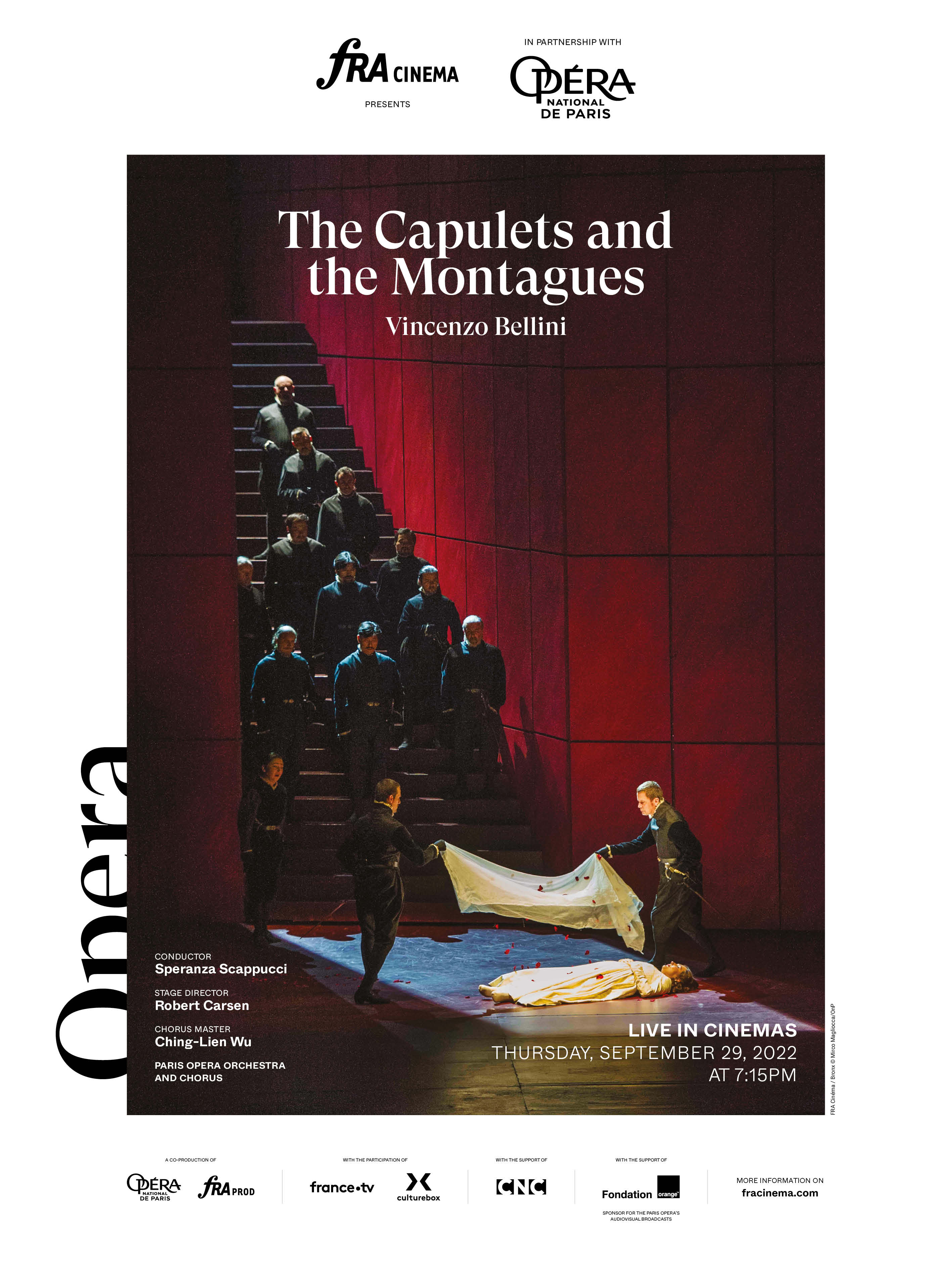 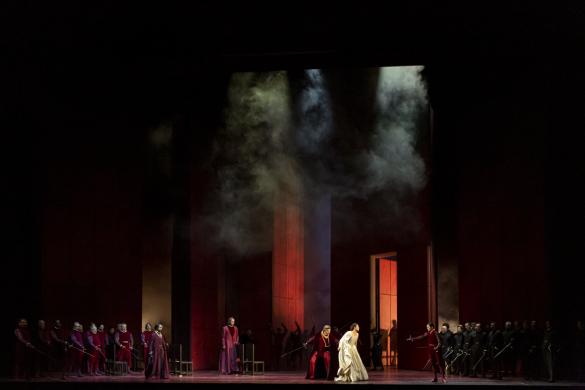 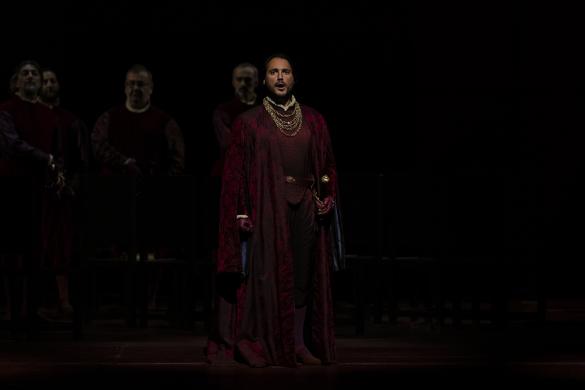 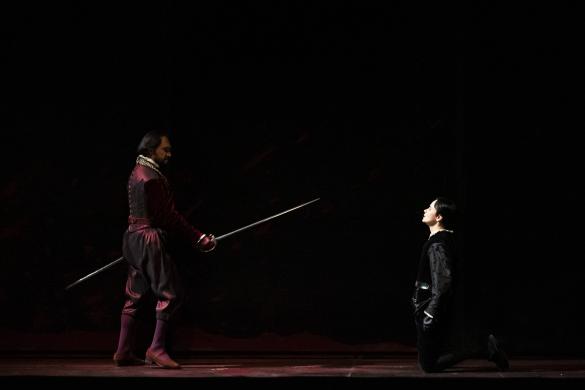 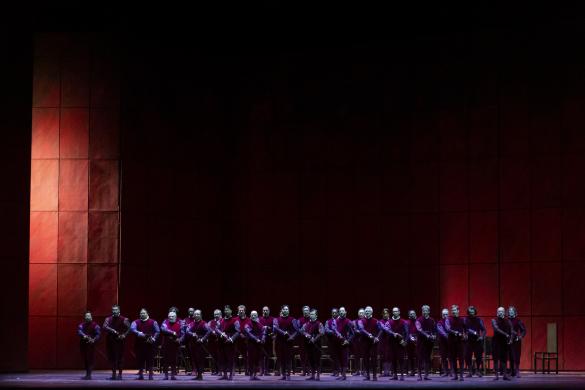 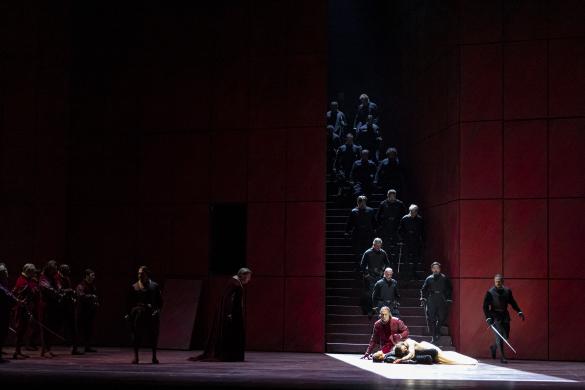