The Tales of Hoffmann

By the time he came to tackle the composition of Les Contes d’Hoffmann, Offenbach’s opus already included more than a hundred operas. Left unfinished when he died during rehearsals in October 1880, his last work combines fantasy, gravity and humour in an unexpectedly innovative synthesis of opera buffa, romantic opera and grand opera. This adaptation of three tales by E.T.A. Hoffmann, with a sprinkling of Goethe’s Faust, portrays the German poet as both narrator and hero recounting his love affairs with Olympia, Antonia and Giuletta. Robert Carsen’s spectacular production highlights the melancholy genius of a man marked by life, with a coherence and dramatic sense remarkable for a work that leaves numerous questions unanswered. Under the baton of Philippe Jordan, Nadine Koutcher, Stéphanie d’Oustrac, Kate Aldrich, Yann Beuron and Ramόn Vargas in the main role, interpret the legendary airs of this work whose brilliant mystery will continue to dazzle opera houses for countless years to come. 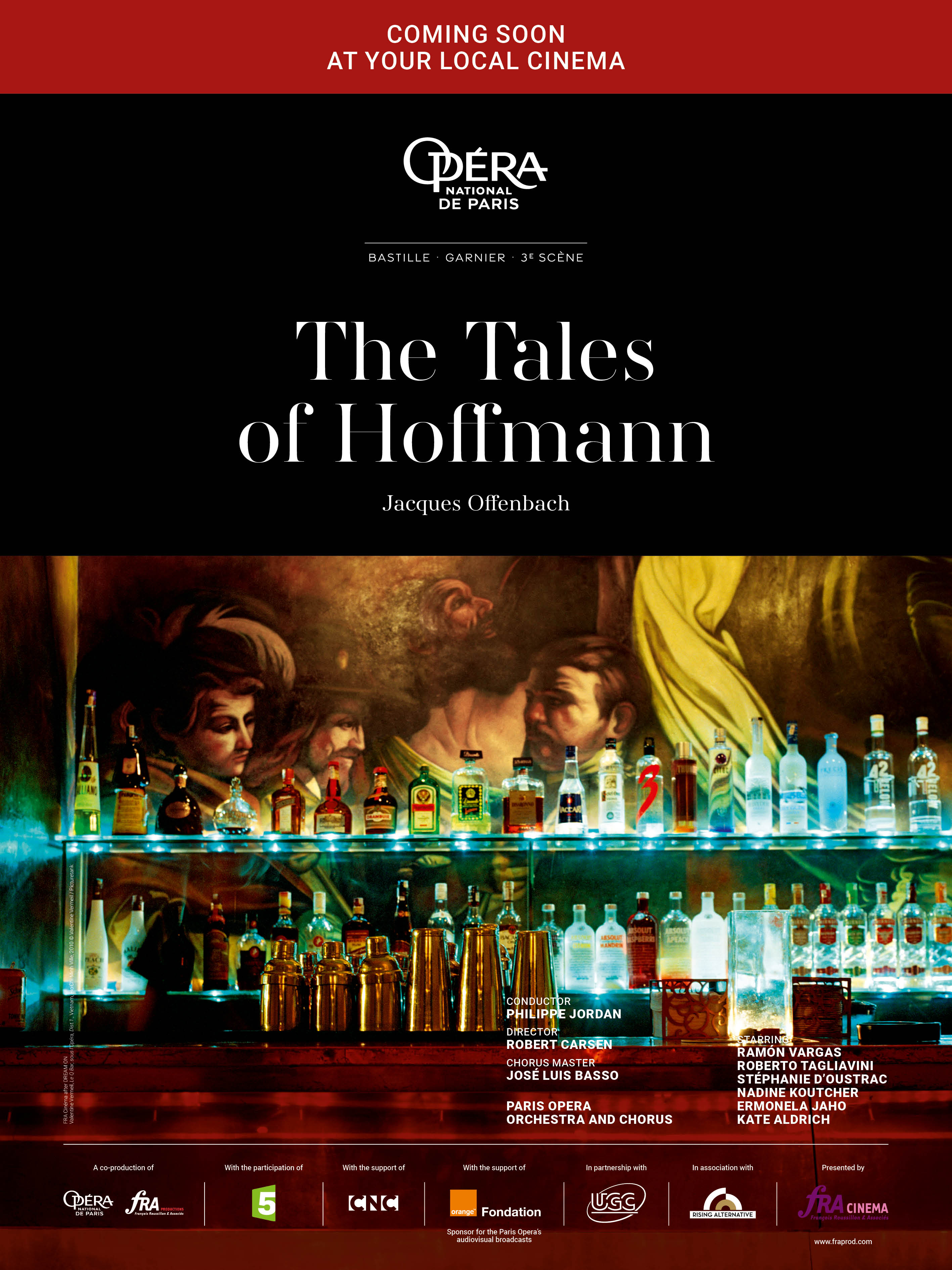 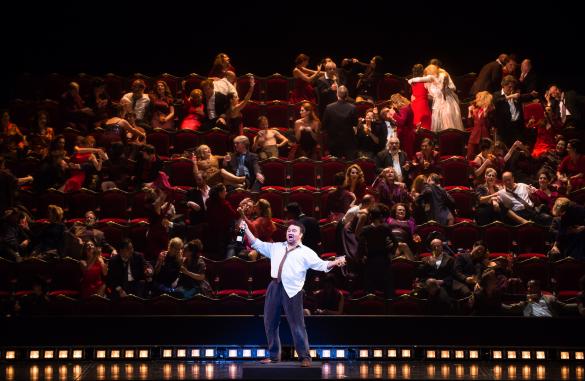 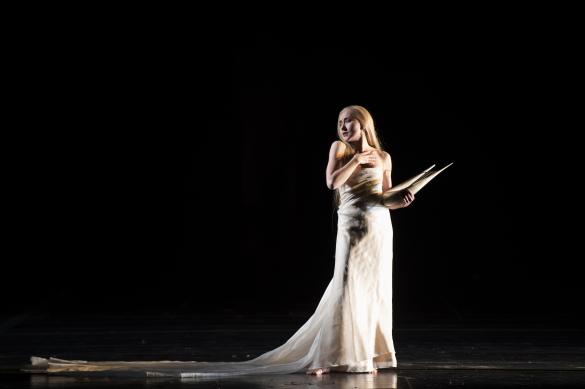 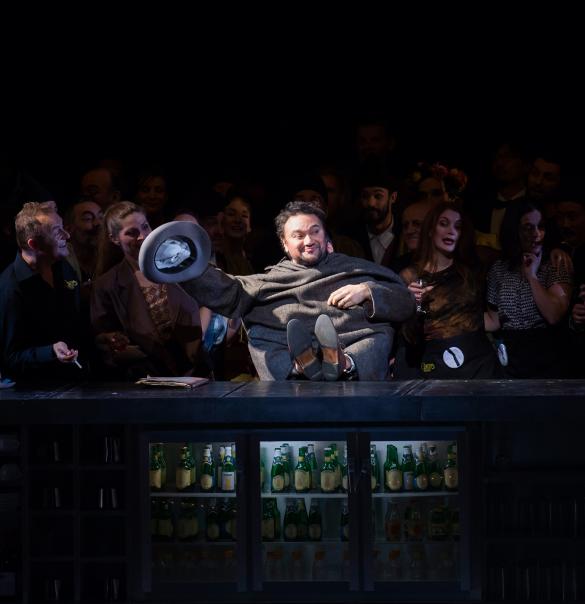 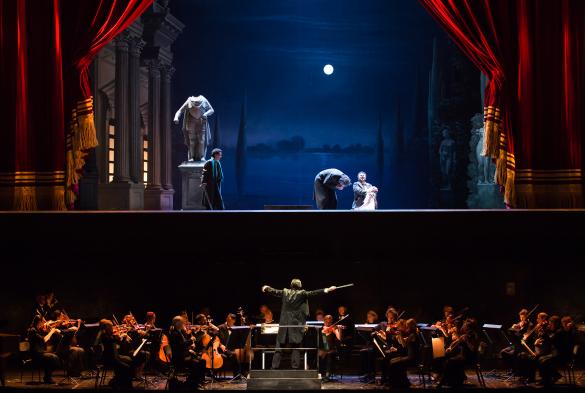