Lightning streaks through the skies as Dalila declares her love to Samson in one of the finest arias of romantic opera. “My heart awakens to your voice like a flower to the kiss of dawn.” An enchanting yet treacherous beauty… When the thunder at last rumbles, Dalila betrays Samson and offers him up to his enemies: “Come up, for this time he has shown me all his heart”, she whispers to them in the night (The Old Testament, Book of Judges). Based on a violent and erotic biblical story, Saint-Saëns’s opera – composed in 1877, much to Liszt’s insistence – would not be performed at the Palais Garnier until fifteen years later. This first Parisian performance in 1892 included the hitherto unperformed “Dance Of The Priestesses”. Nevertheless, it became one of the most performed French operas in the world, together with Faust and Carmen. Conducted by Philippe Jordan, this new production brings back a repertoire masterpiece that has not been performed at the Paris Opera for twenty-five years. Ever sensational as a femme fatale, Anita Rachvelishvili plays the murderous Priestess in a production staged by Damiano Michieletto. 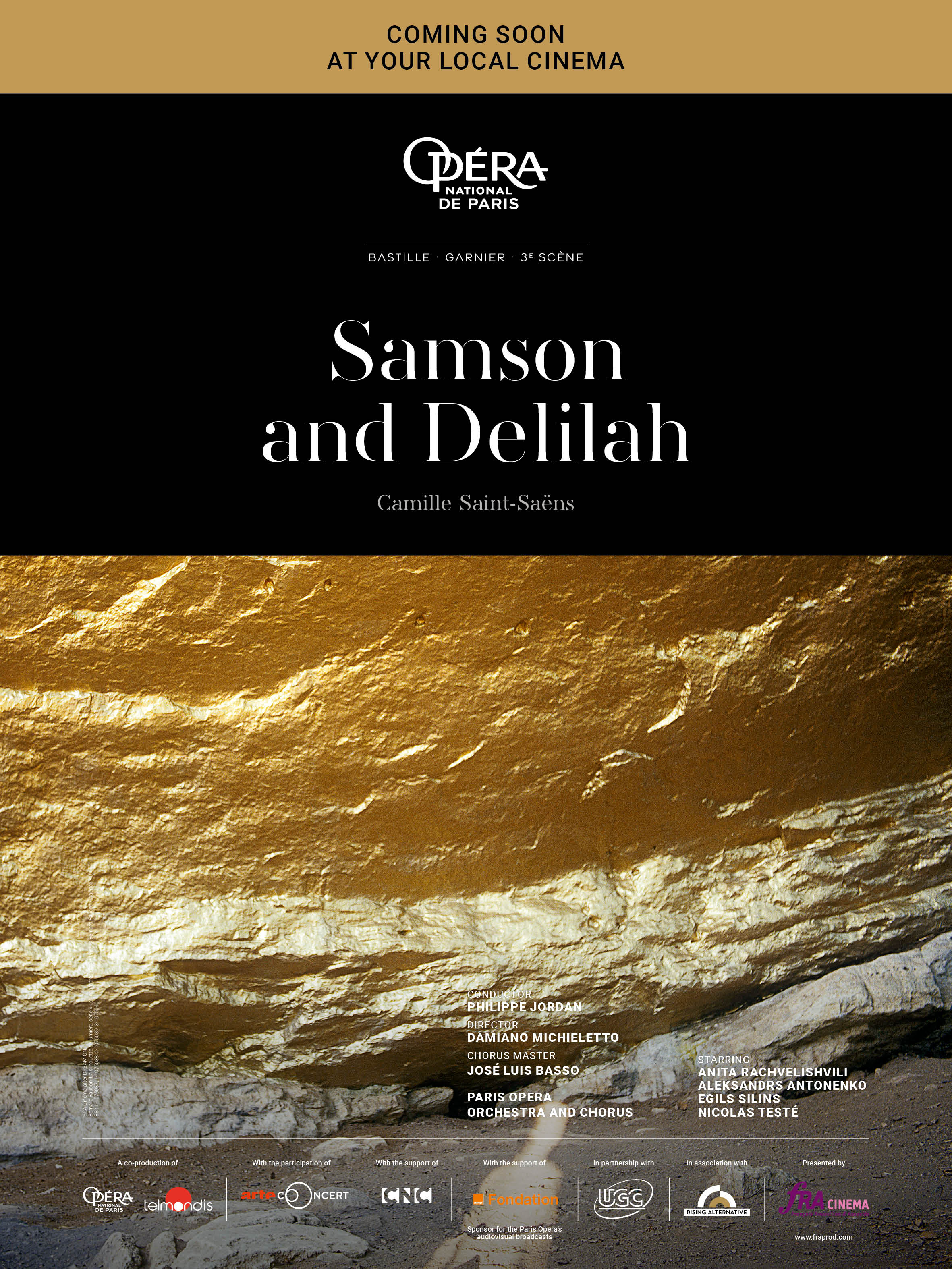 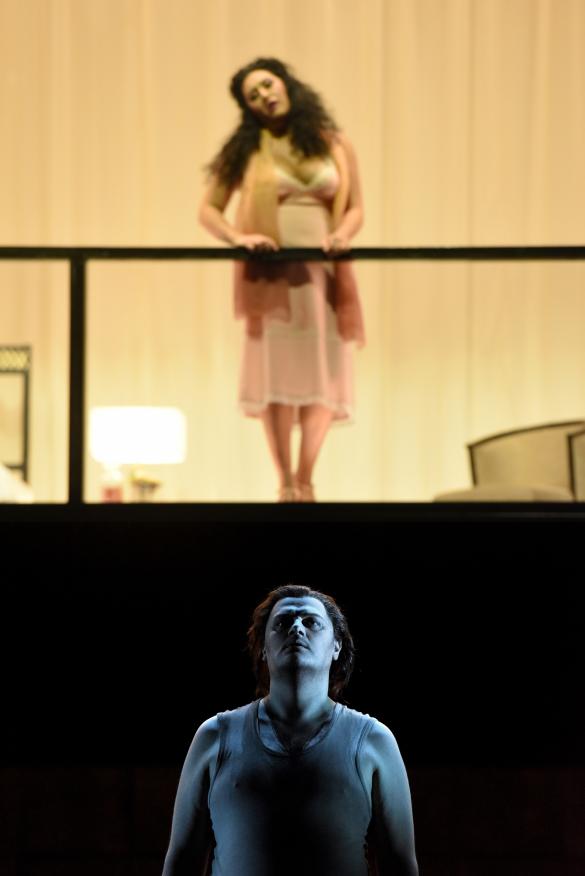 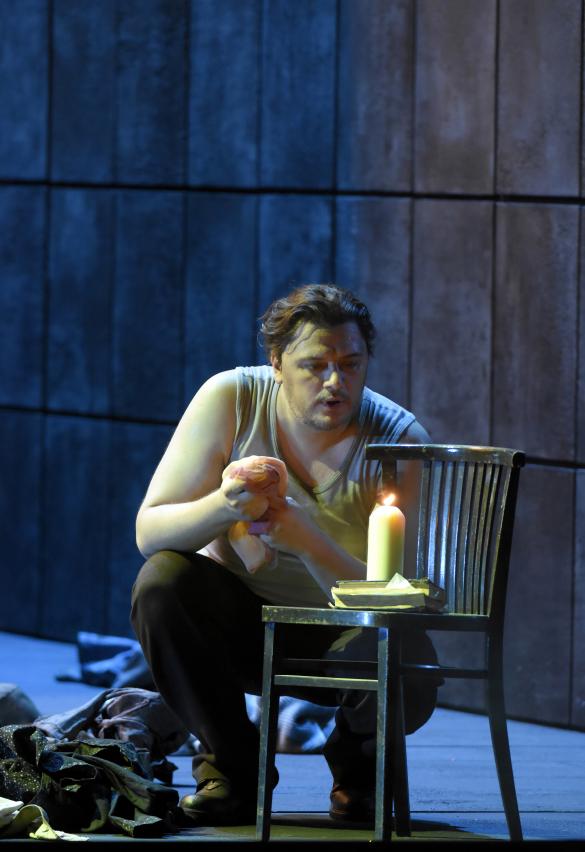 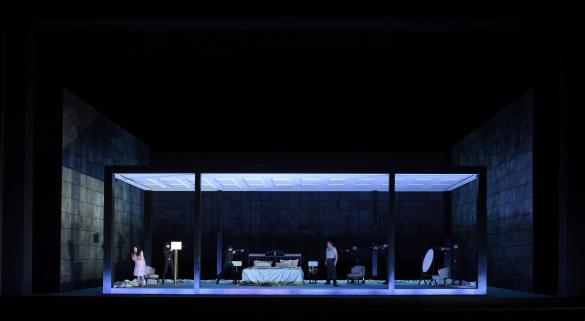 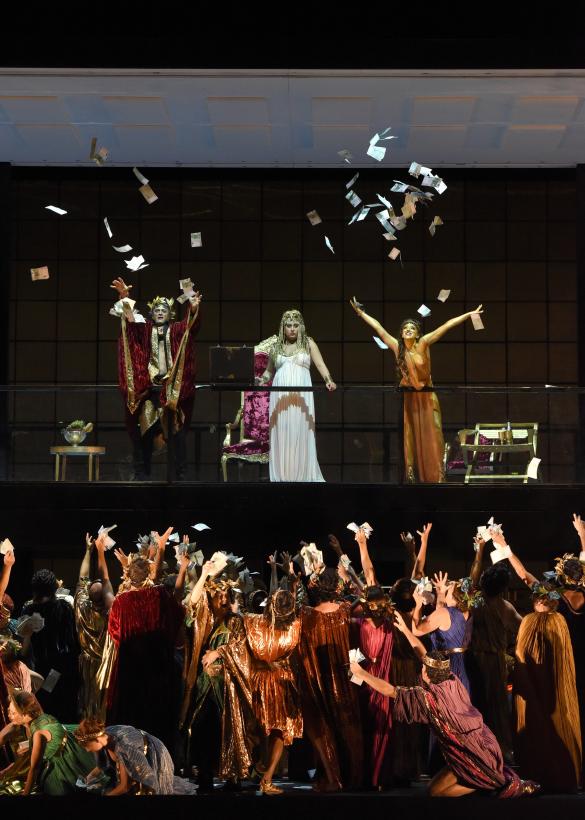 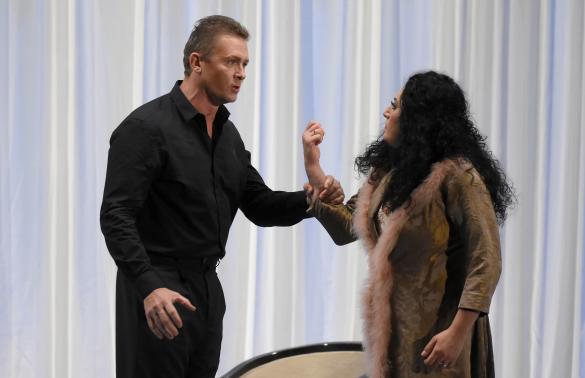 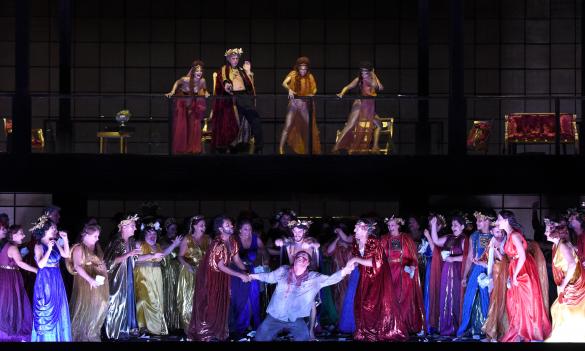