“Oh! Victor Hugo’s Le Roi s’amuse is the greatest subject, and perhaps the greatest drama of modern times. It’s a work worthy of Shakespeare!” A few months before he wrote those words to Francesco Maria Piave urging him to “turn Venice upside down and persuade the Censor to authorise the subject” – no easy matter given that moral values would be easily offended – Verdi was working on an adaptation of King Lear. No doubt, he was already imbued with the play by his revered master, Shakespeare, when he read Victor Hugo's drama. On discovering in the works of the French writer to whom he would owe Ernani, the greatest triumph of his “difficult years”, a parallel with the triangle formed by the King, his daughter and the jester, it was “like a thunderbolt, an inspiration”. Between the frivolous, licentious Duke, and Gilda, a victim of the ignorance which holds her captive, stands the double-faceted character of the hunchback, both buffoon and curse-obsessed father. Monstrous and heartrending, grotesque and sublime, the title role reaches its apogee in the aria “Cortigiani, vil razza dannata”, whose descending movement, from the explosion of rage to the moment of entreaty, confirms the composer’s ability to adapt a form inherited from bel canto to theatrical realism. Under the baton of Nicola Luisotti, this new production of Rigoletto marks director Claus Guth’s first collaboration with the Paris Opera. 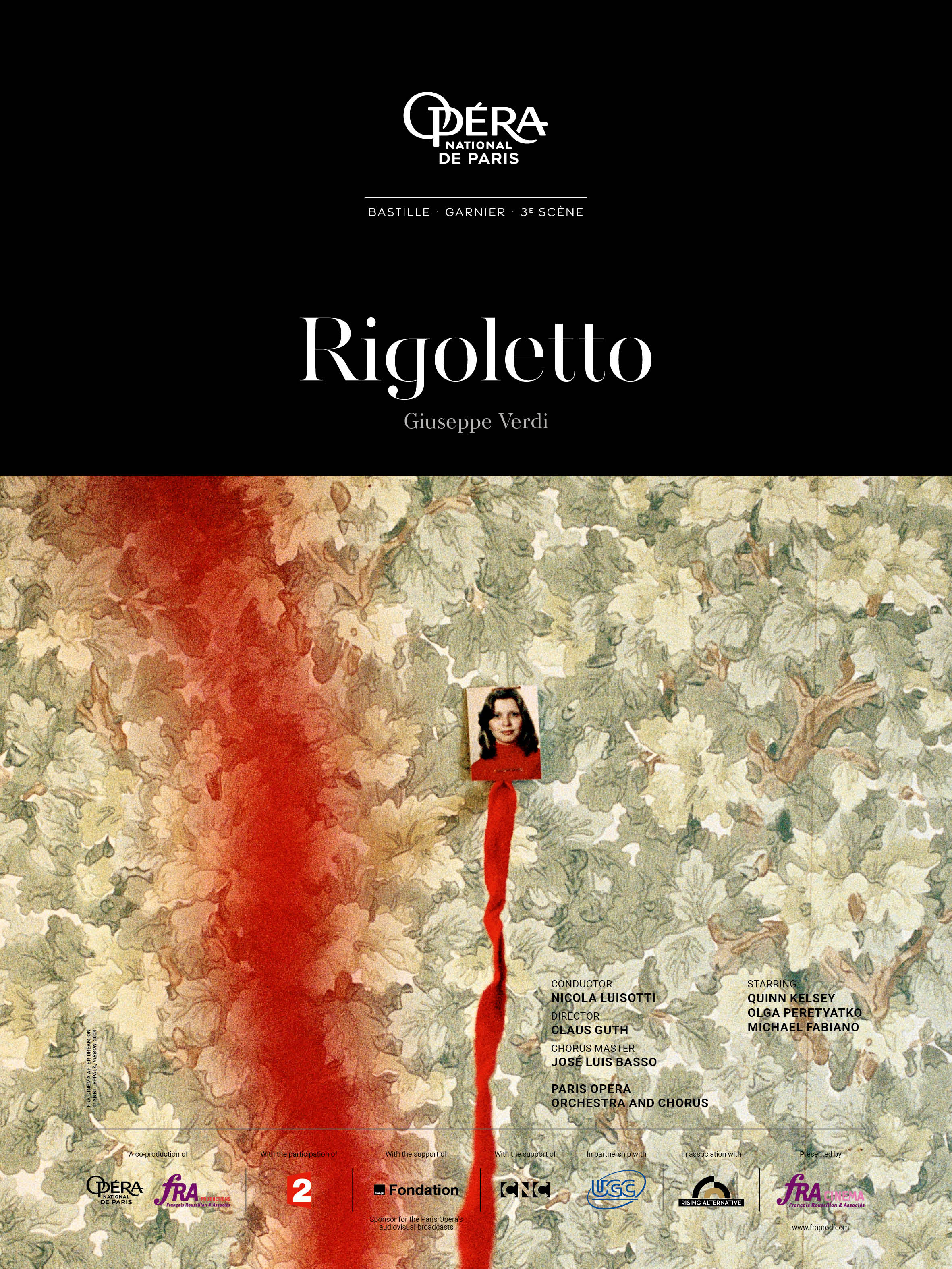 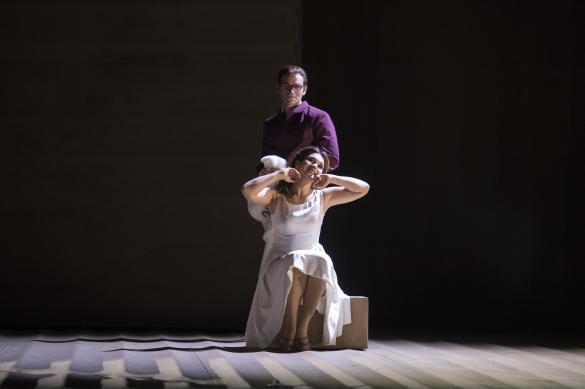 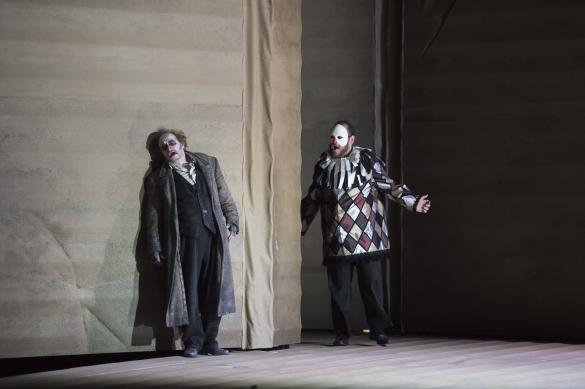 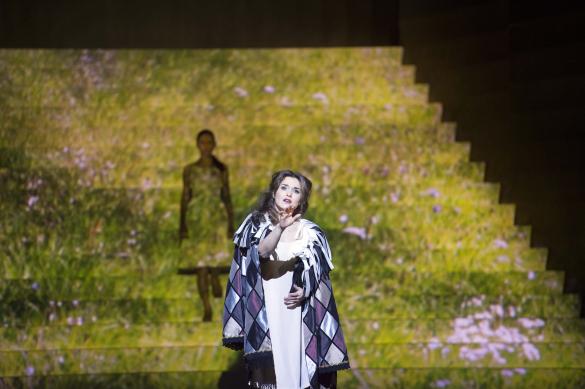 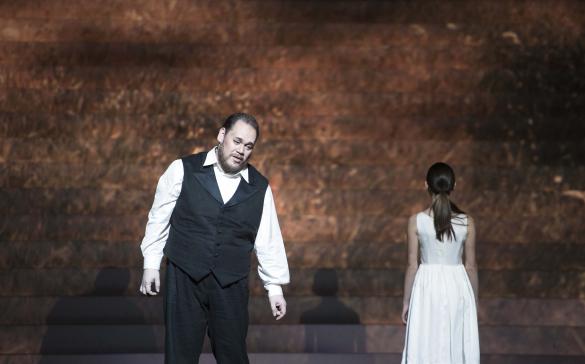 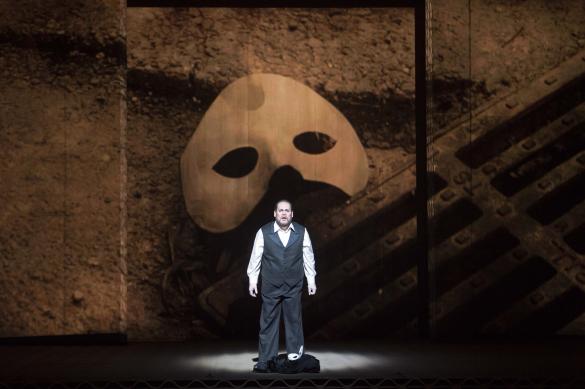