Roland Petit’s first piece for the Paris Opera Ballet in 1965, Notre-Dame de Paris brings together all the ingredients of a grand spectacle. The ballet was inspired by Victor Hugo’s masterpiece, with its colourful characters: the beautiful Esmerelda, the touching Quasimodo, the machiavellian Frollo and the cynical Pheobus. With colourful and graphic costumes by Yves Saint Laurent and sets by the painter René Allio that recreate the splendour of the Parisian cathedral, the choreography, sustained by the ensemble of the company’s dancers, translates all the expressive power of characters plunged into a saga of love and death. To mark the tenth anniversary of the choreographer’s death, the Corps de Ballet revives this magnificent fresco in dance on the stage of Opera Bastille.

Ballet in two acts and thirteen scenes (1965)
After Victor Hugo

Étoiles, Premiers Danseurs and Corps de Ballet of the Paris Opera, and the students of the Dance School 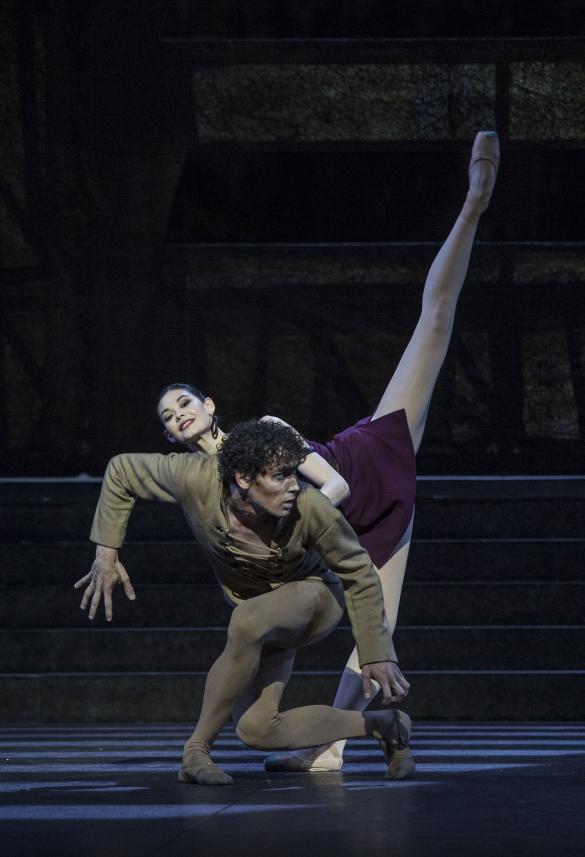 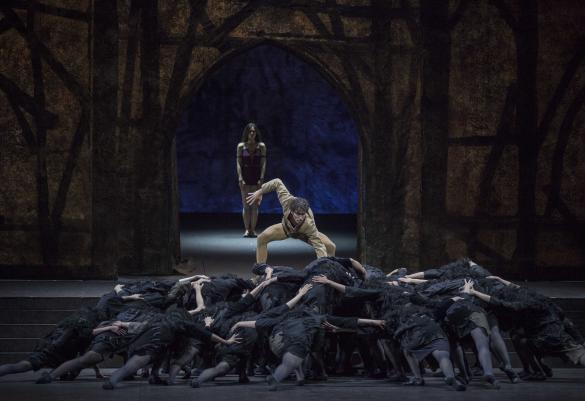 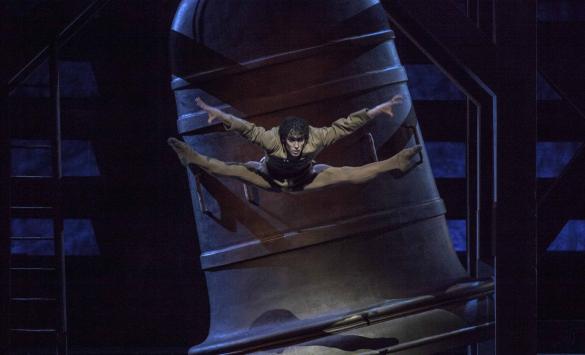