Étoiles, Premiers Danseurs and Corps de Ballet of the Paris Opera
With the participation of the Ballet School

Numerous choreographers have delved into Shakespeare to find dramatic material for their ballets, beginning with Jean-Georges Noverre, an ardent defender of the “action ballet” and Marius Petipa, who was the first to use Mendelssohn’s stage music. George Balanchine, who also loved the score, would prove no exception. In 1962 he created his version of Shakespeare’s comedy for New York City Ballet. Faithful to the Bard’s vocabulary whilst adding a subtle touch of pantomime, he portrays a complex love story in two acts and six scenes. Theseus, Duke of Athens, and Hippolyta, queen of the Amazons, become caught up in a domestic quarrel between the king of the elves and the queen of the fairies which results in the intervention of the mischievous Puck and his magic potion along with a troupe of amateur actors. The denouement is celebrated in the form of a grand virtuoso entertainment. One of George Balanchine’s rare narrative ballets, A Midsummer Night’s Dream is entering the Paris Opera Ballet’s repertoire. The sets and costumes for this production have been designed by another magician of the stage, Christian Lacroix.

Étoiles, Premiers Danseurs and Corps de Ballet of the Paris Opera
With the participation of the Ballet School 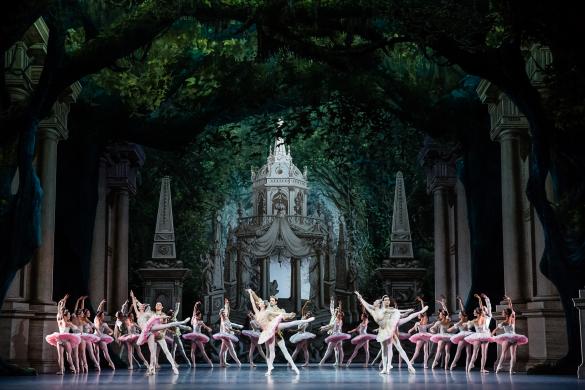 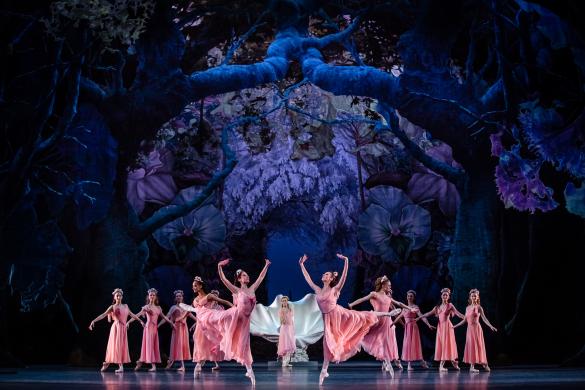 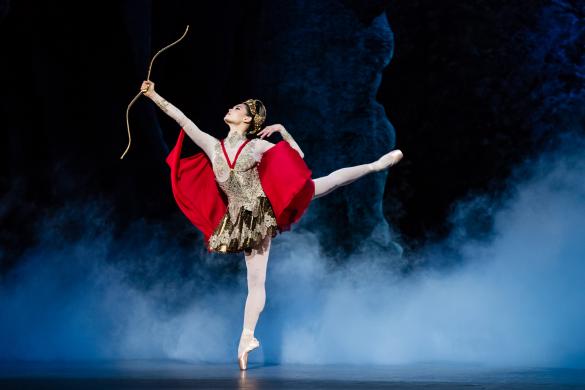 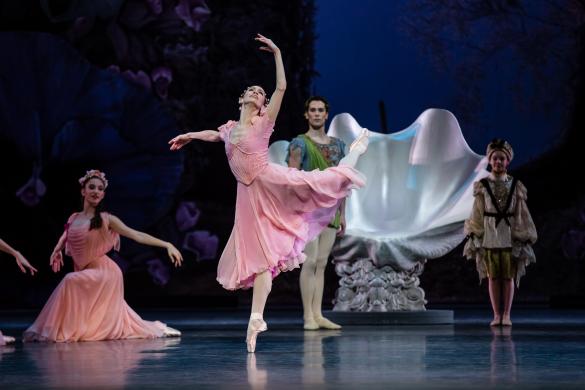 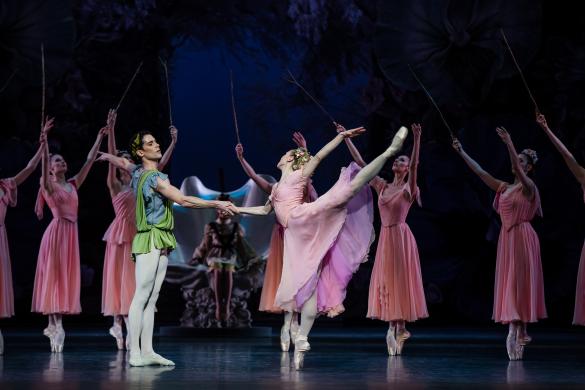 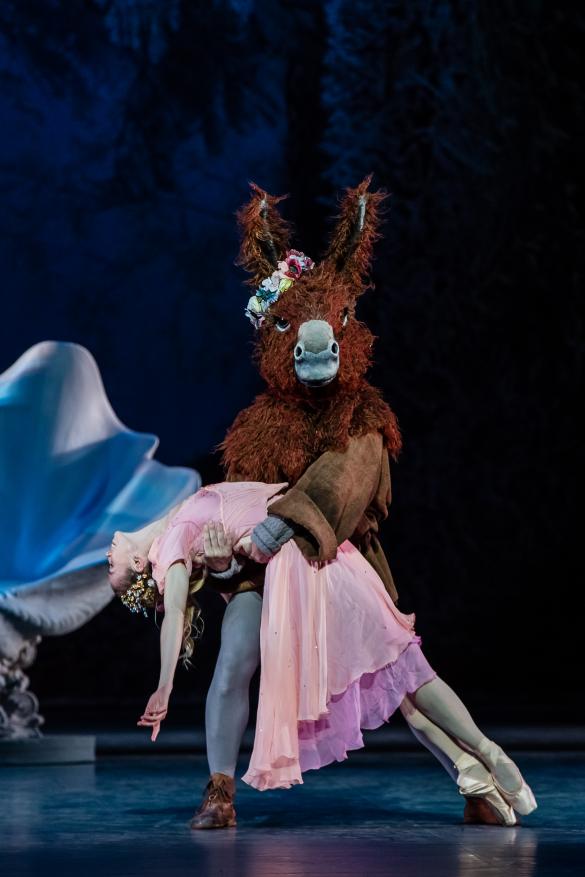 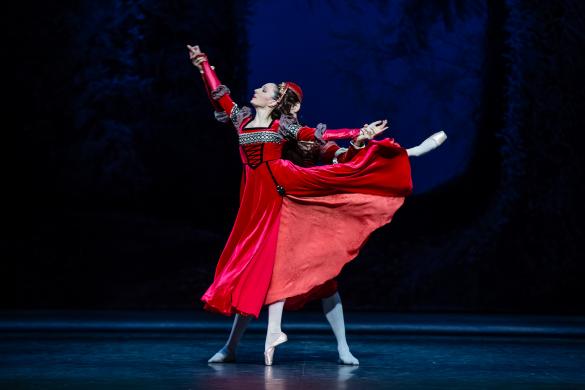 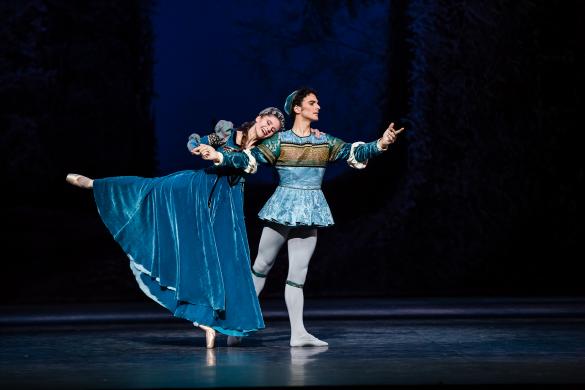 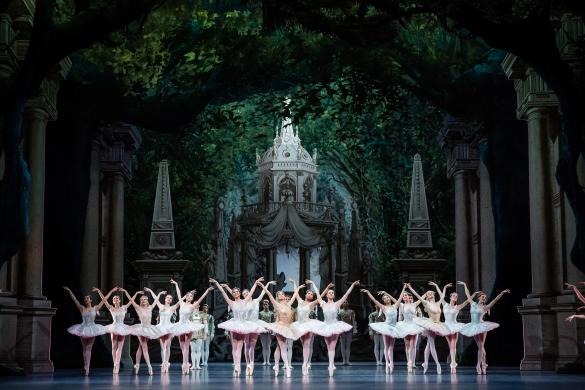 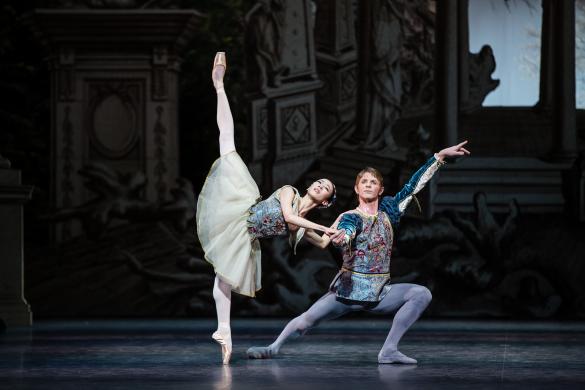