Watch the trailer Search for a cinema

When, in 1731, l’Abbé Prévost wrote L’Histoire du chevalier Des Grieux et de Manon Lescaut - the work that inspired Massenet’s Manon - he portrayed an entire era, that of the Regency, which saw the old order fade away and a new order, full of the promise of unprecedented freedom, rise from its ashes. Manon must make her way between these two worlds, fleeing the convent in order to embrace the paths of desire and transgression, throwing herself headlong into a burning and destructive passion with Des Grieux. A parenthesis opens, only to close again in suffering and obscurity. The director Vincent Huguet casts the work’s customary taffeta aside in order to bring out its violence to the full. 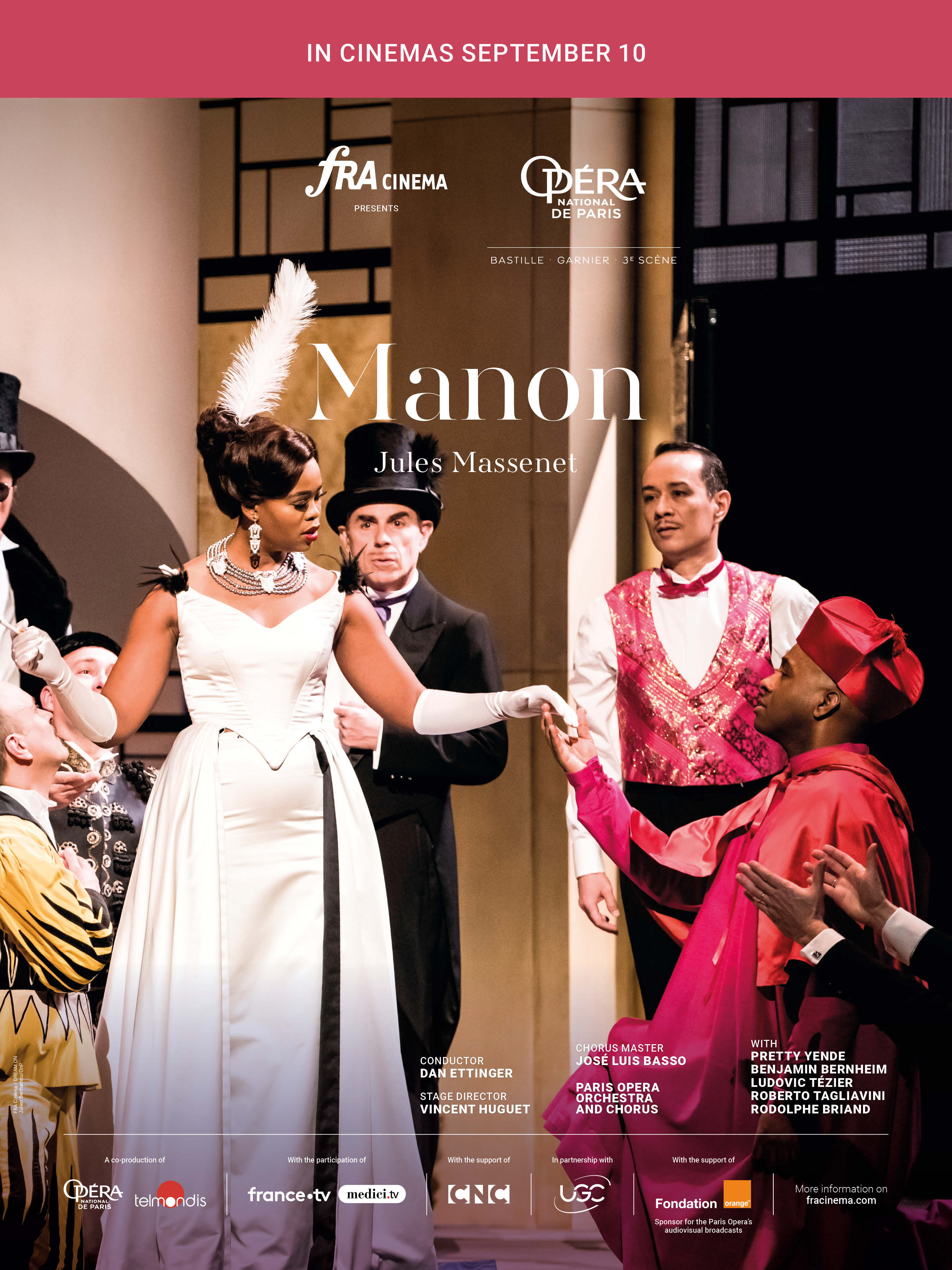 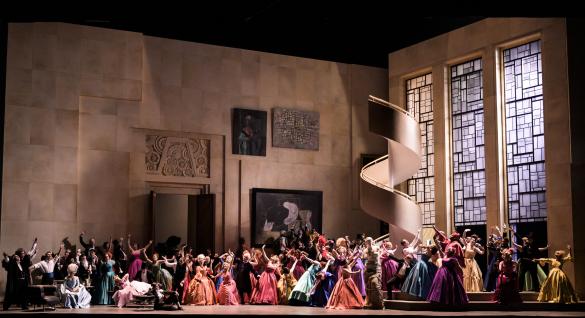 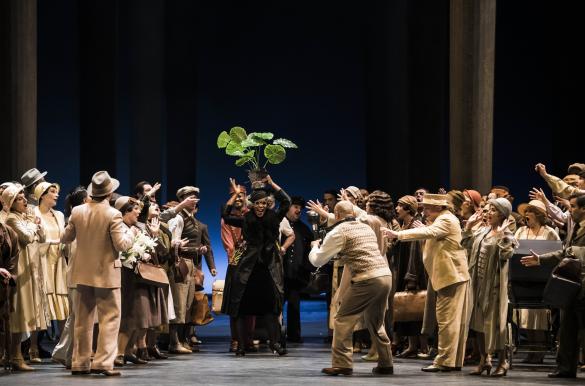 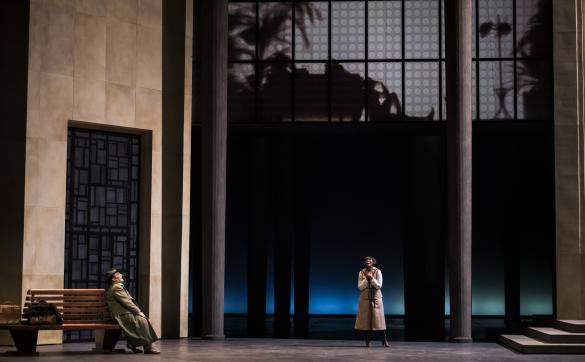 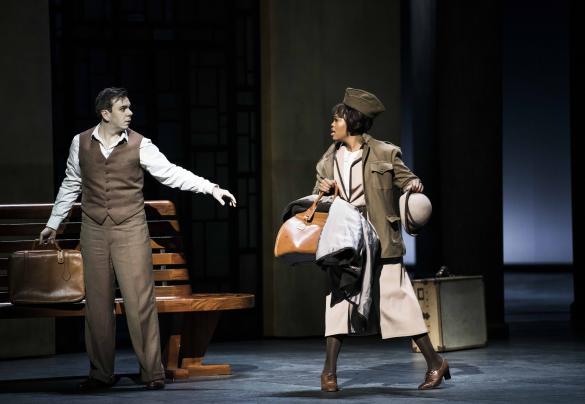 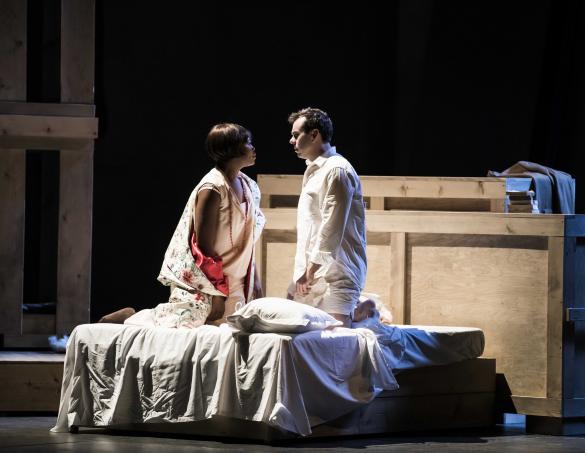 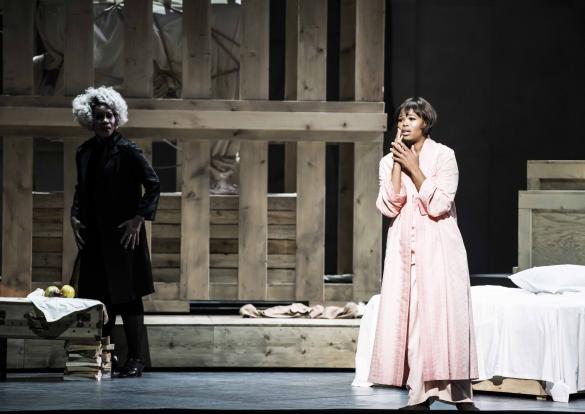 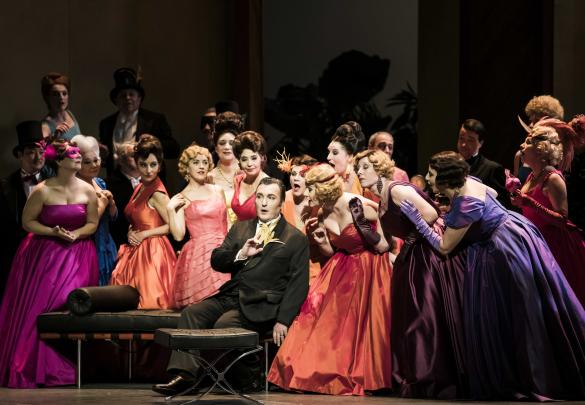 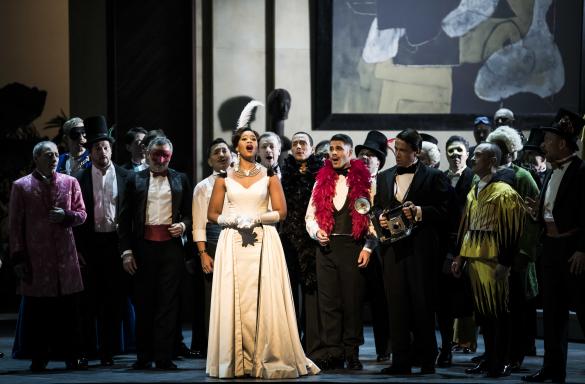 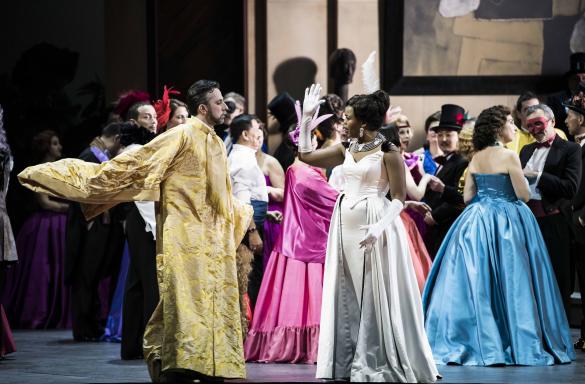 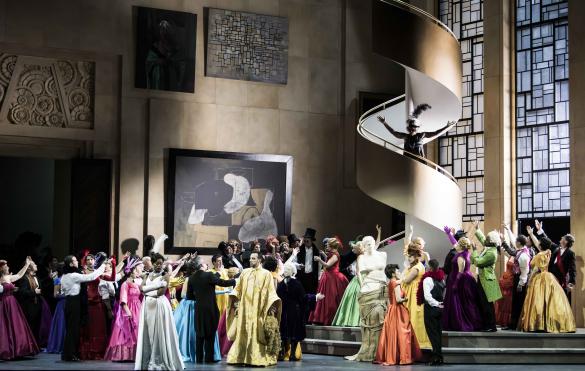 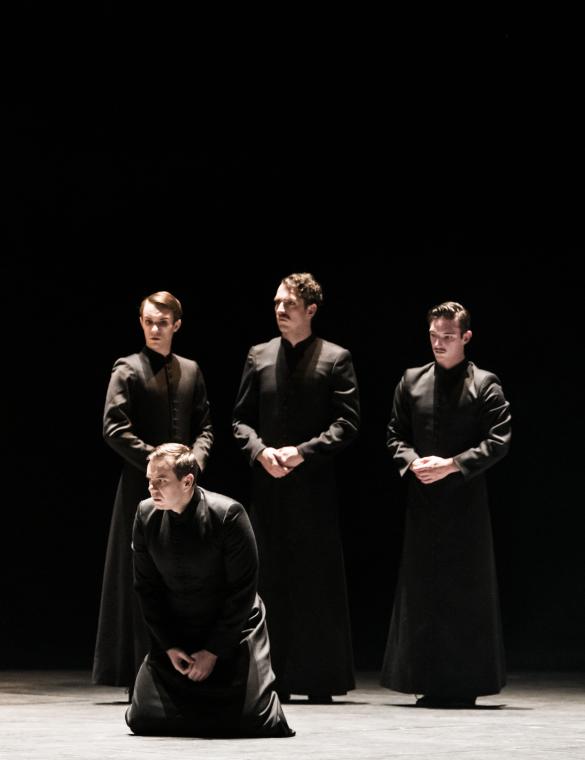 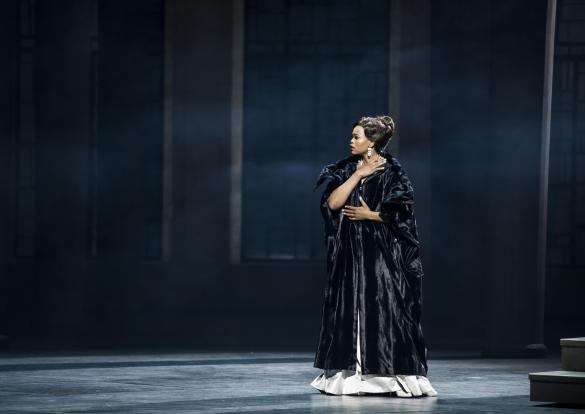 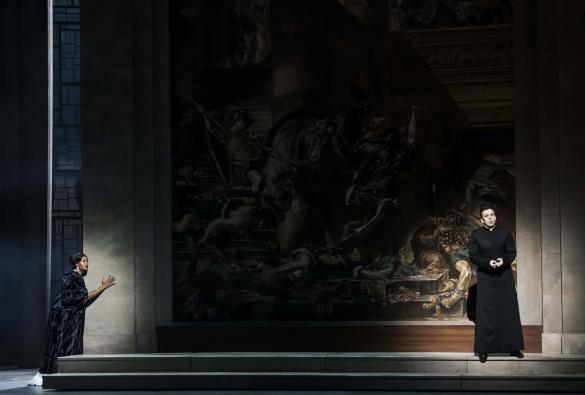 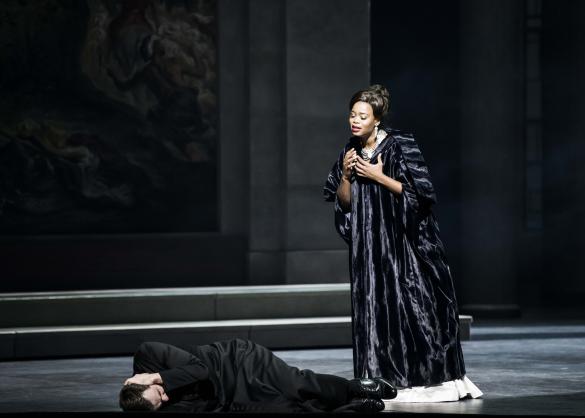 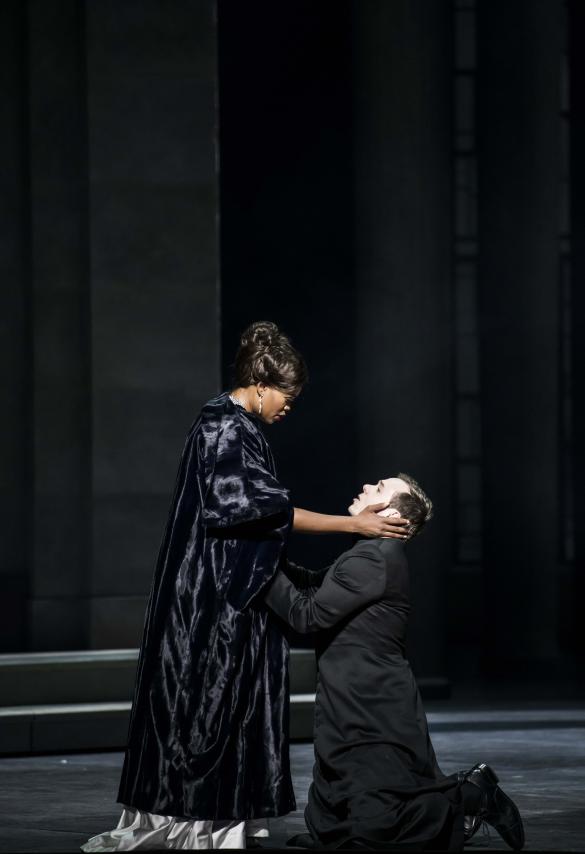 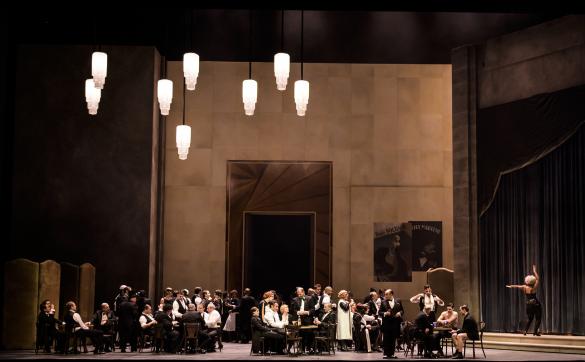 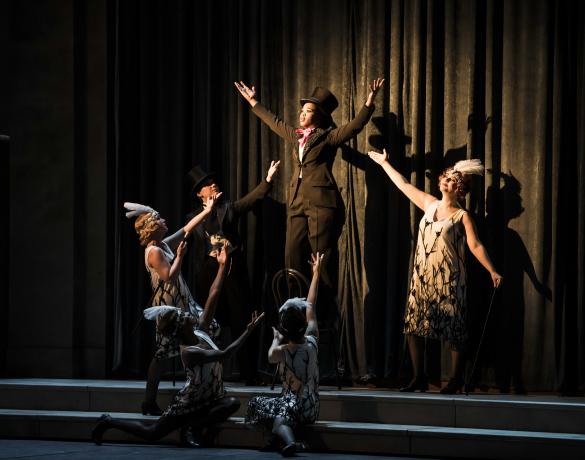 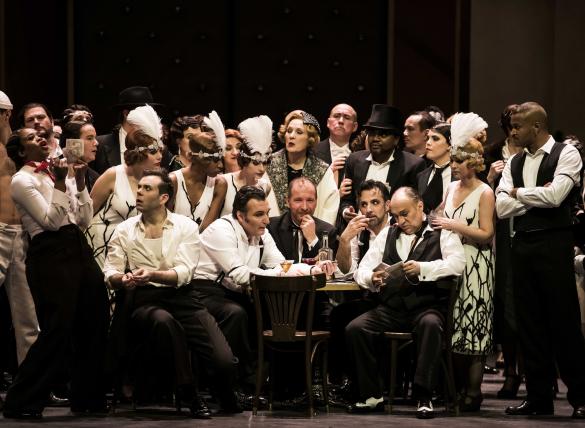 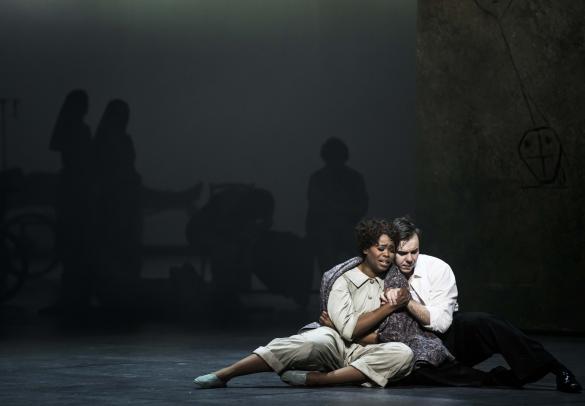