“This marvellous book fascinated me from the very beginning. I could not put it down. I read it incessantly, during meals, in the theatre, in the street, everywhere.” And so it was, following the composer’s discovery of Faust Part One in 1828 that Goethe joined Virgil and Shakespeare to form Berlioz's trinity. Without taking the time to catch his breath, he set the verse passages of Gerard de Nerval’s translation to music and published them under the title Huit scènes de Faust. Eighteen years later, during his travels “in Austria, Hungary, Bohemia and Silesia” he decided to revise and develop the material into La Damnation de Faust, whereupon the same feverish urge took hold of him: “Once underway, I wrote the missing verses as the musical ideas came to me. I composed the score when and where I could – in the carriage, on the train, on steam boats”. As if swept away by “the longing of too vast a heart, and a soul thirsting for elusive happiness”, Berlioz became one with his creation. The voice that invokes “immense, impenetrable and proud nature” is entirely his own, its extraordinary breadth transcending traditional forms to become a symphonic and operatic dream. Bringing out the dramatic force of this légende dramatique is a constant challenge that stage director Alvis Hermanis has willingly accepted. Philippe Jordan conducts the first installment of a Berlioz cycle which is to continue over several seasons. It also marks the return of Jonas Kaufmann and Bryn Terfel to the Paris Opera. 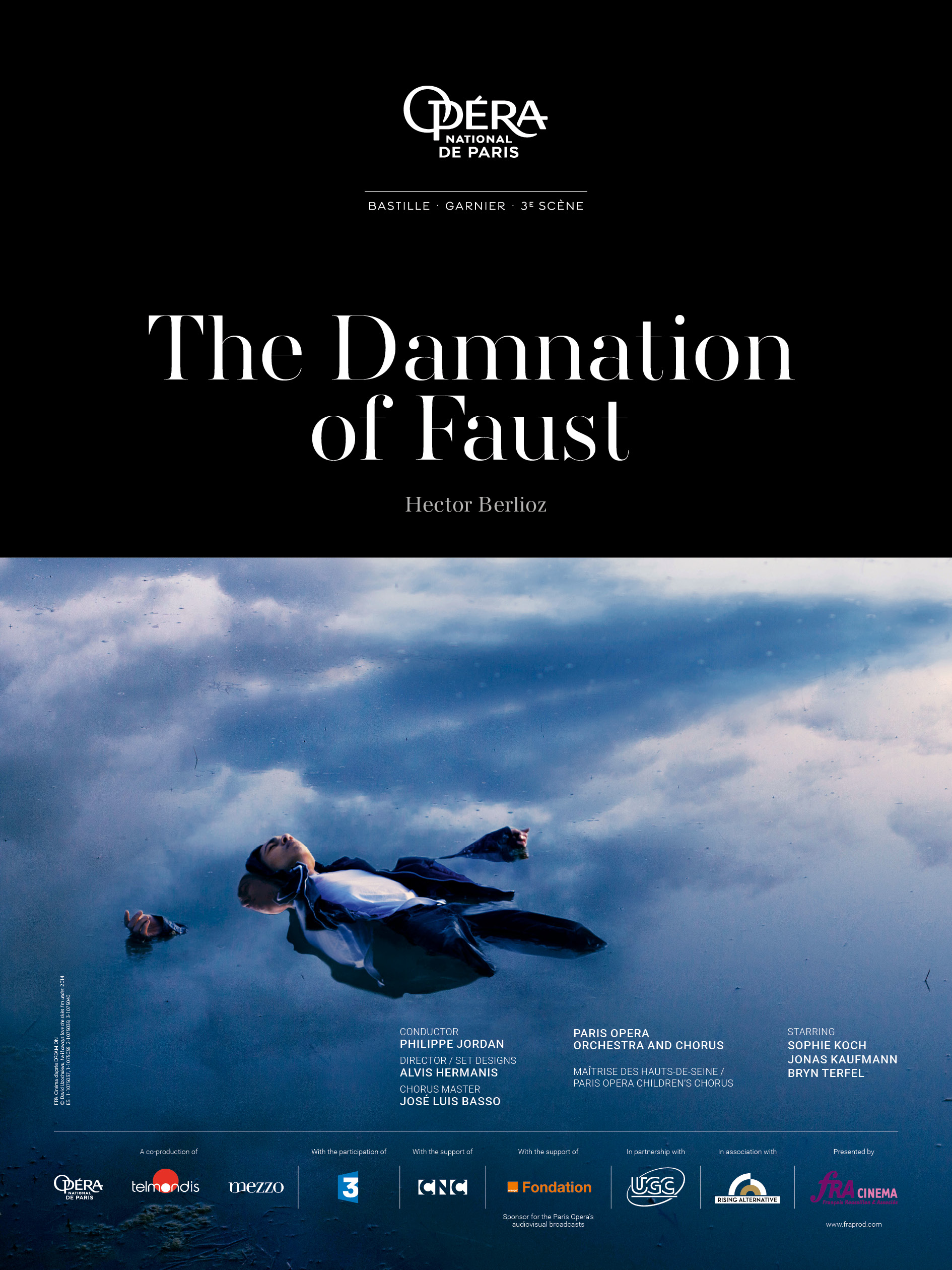 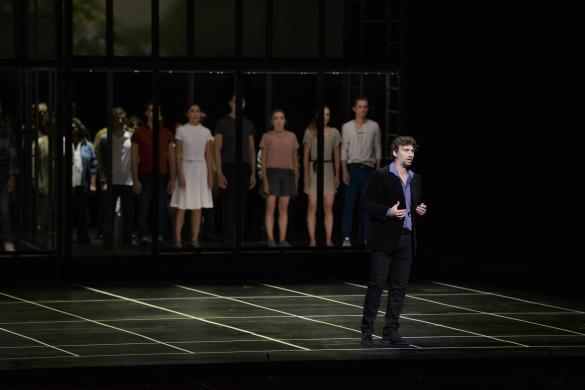 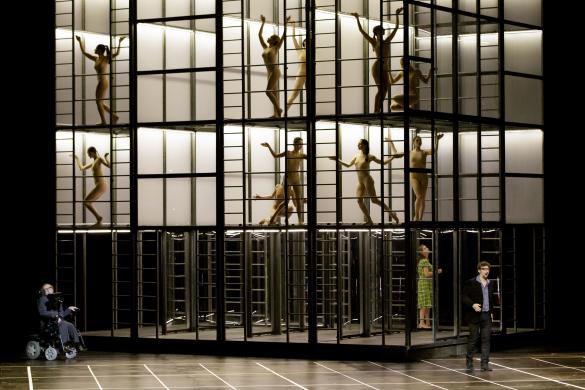 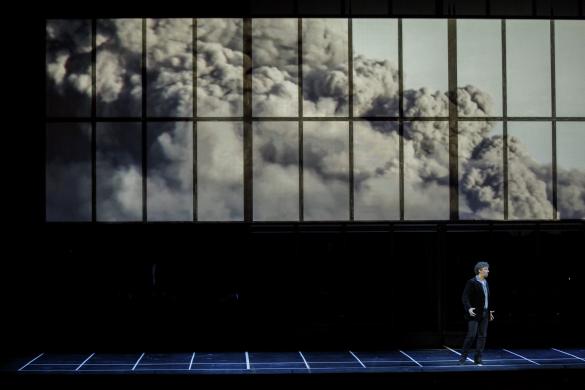 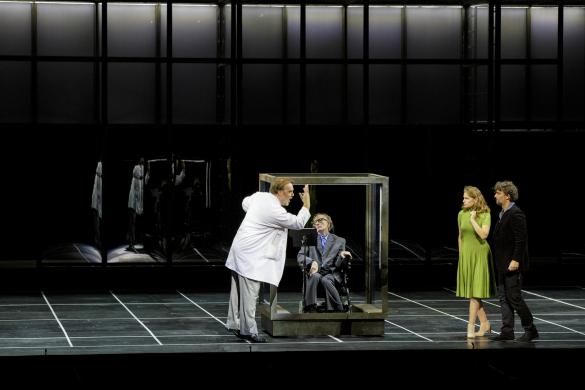