The “Ballet of ballets,” Sleeping Beauty remains one of the jewels in the heritage of dance. Virtuosity together with sumptuous sets and costumes recreate the splendour of one of the most brilliant masterpieces in the classical repertoire.

The “Ballet of ballets” as Rudolf Nureyev described it, Sleeping Beauty remains one of the jewels in the heritage of dance. First performed in 1890 at the Mariinsky Theatre in Saint Petersburg, the work combined the talents of choreographer Marius Petipa and composer Tchaikovsky. Inspired by Charles Perrault's tale, they imagined a “fairy-tale ballet” in which dream and reality overlap and where fairies and godmothers, and the forces of Good and Evil fight over the fate of two young people. It was not until 1989 that Rudolf Nureyev restaged the work based on the original choreography for the Paris Opera Ballet. Readopting the original order and structure of the piece, passed on by generations of dancers, he devised a choreography of dazzling academic virtuosity, alternating between lavish ensembles and pas de deux. The sumptuous sets and costumes by Ezio Frigerio and Franca Squarciapino recreate the splendour of one of the most outstandingly accomplished masterpieces in the classical repertoire. 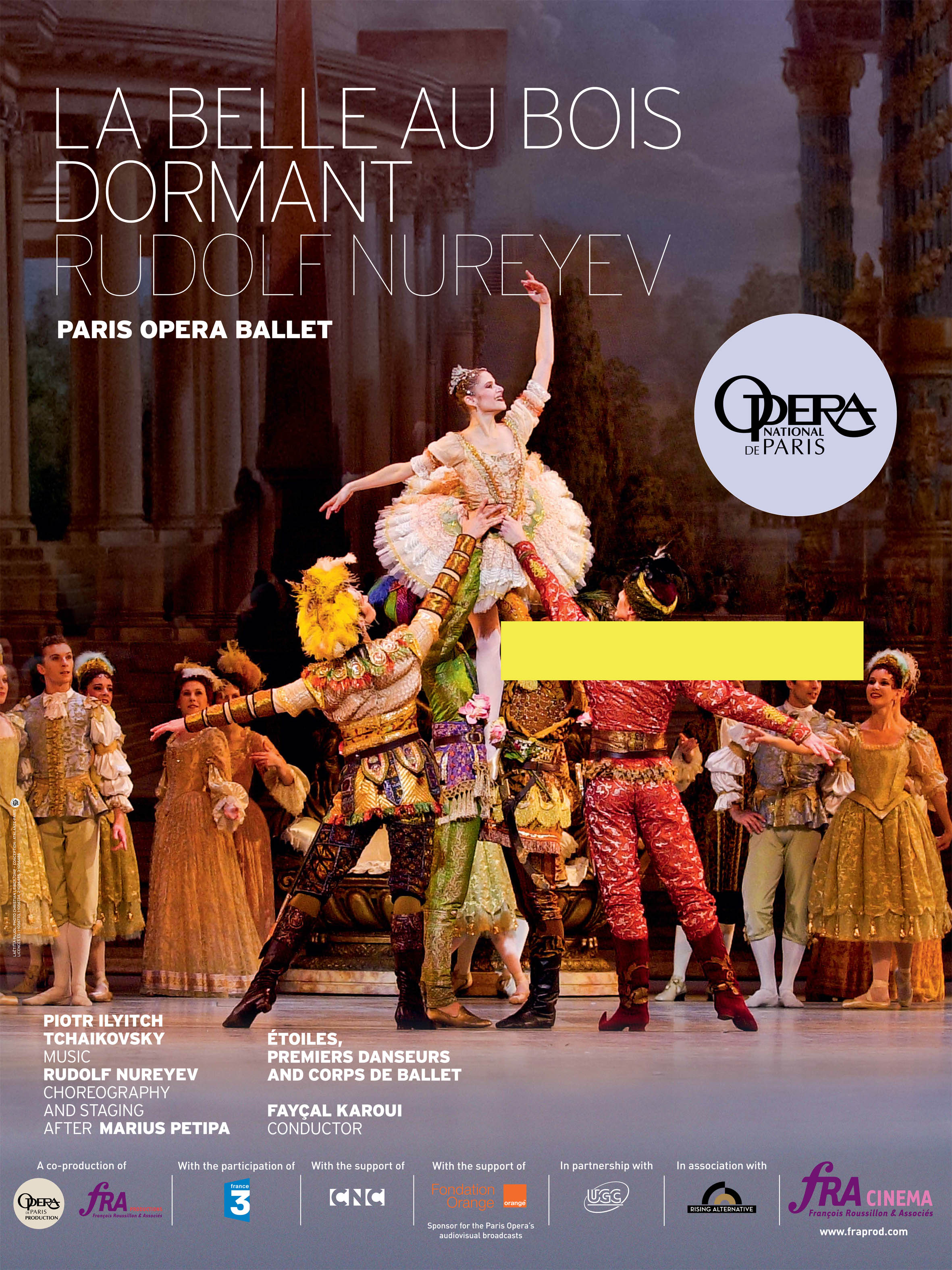 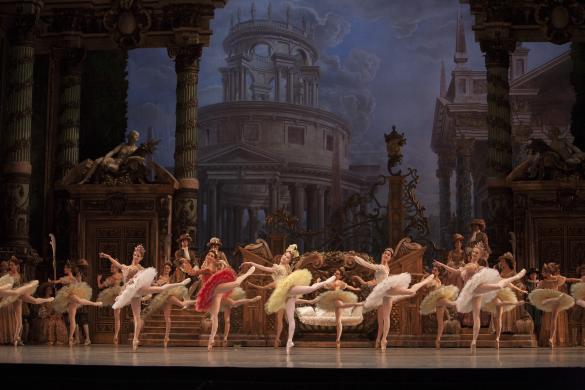 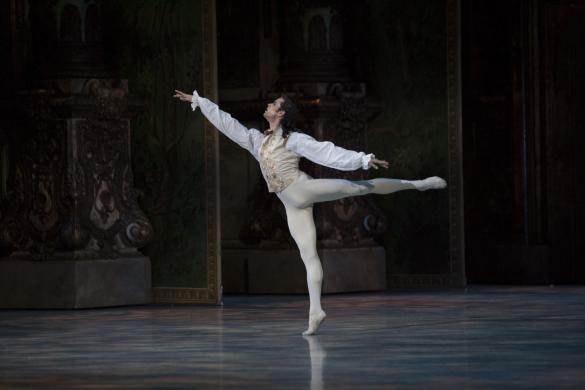 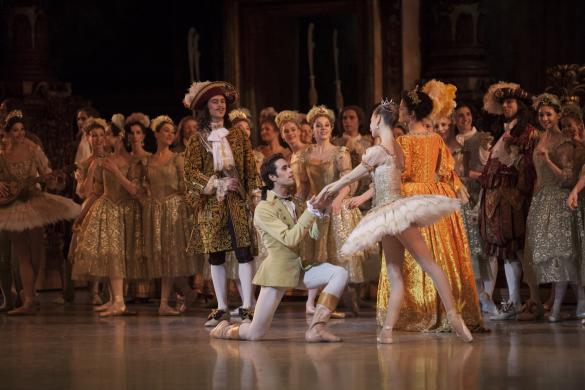 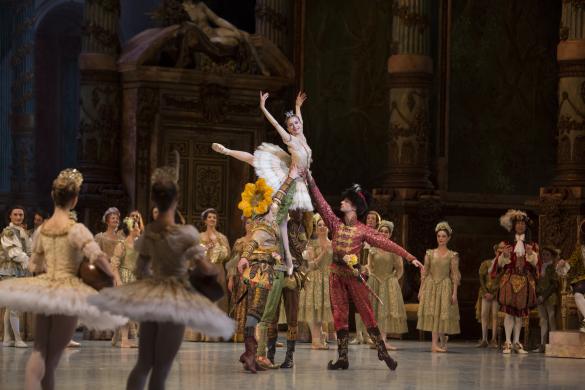 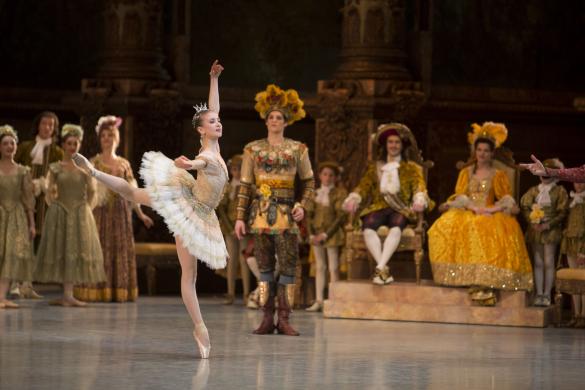 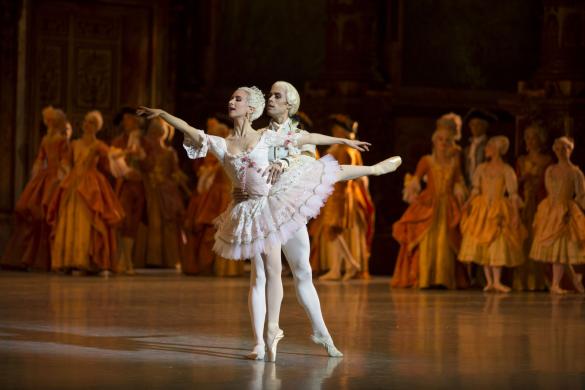 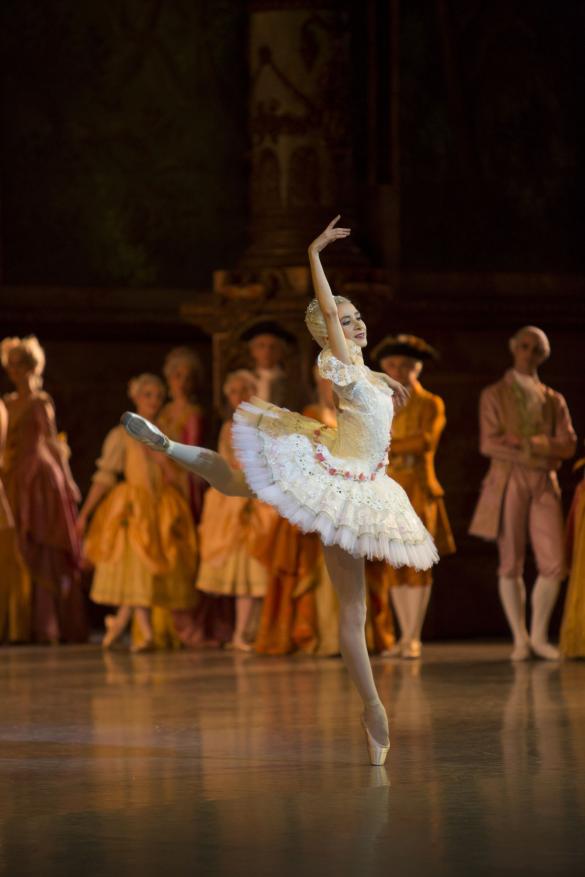 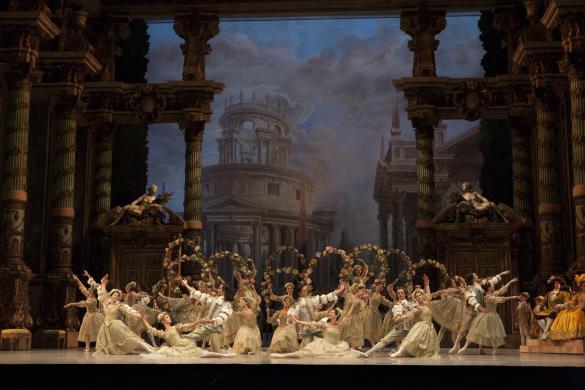 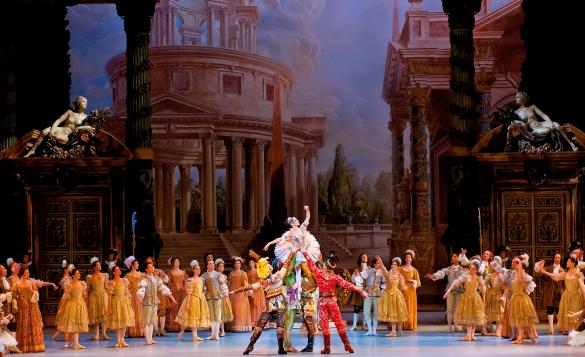