Undoubtedly the most famous opera buffa in the history of music and an eternal source of delight. Rossini composed it in just a few weeks, borrowing the overture and certain airs from his own serious and comic works. All of the remarkable ensembles, however, are original. In the finale of the first act, Rossini combines multiple styles and interlinks duos, trios, quintets and sextets with stupefying virtuosity. Il barbiere di Siviglia was also one of the first operatic triumphs in Europe. The premiere, performed on 20 February 1816 in Rome, was a resounding flop, attended by all of Rossini’s enemies. But the opera was quickly revived on 22 February when “The Barber” received rapturous applause.  And indeed, how could Rossini not have encountered this initial resistance? He pitted the old world (through Bartolo and his authoritarianism) against the new world; old opera against modern opera. With its incredible verve and youthful cheer, this was the work that built Rossini's brilliant international reputation. Manuel Garcia, who originally created the role of Figaro, had the work performed at the Théâtre-Italien in Paris in 1819. The opera met with equally huge success in Vienna in 1822, where The Barber" rode roughshod over Weber’s Euryanthe and Schubert’s Fierrabras, and in New York in 1826, where Garcia travelled with his daughter, Maria Malibran. With this new production of the ever-popular masterpiece, Italian stage director Damiano Michieletto makes his Paris Opera debut. 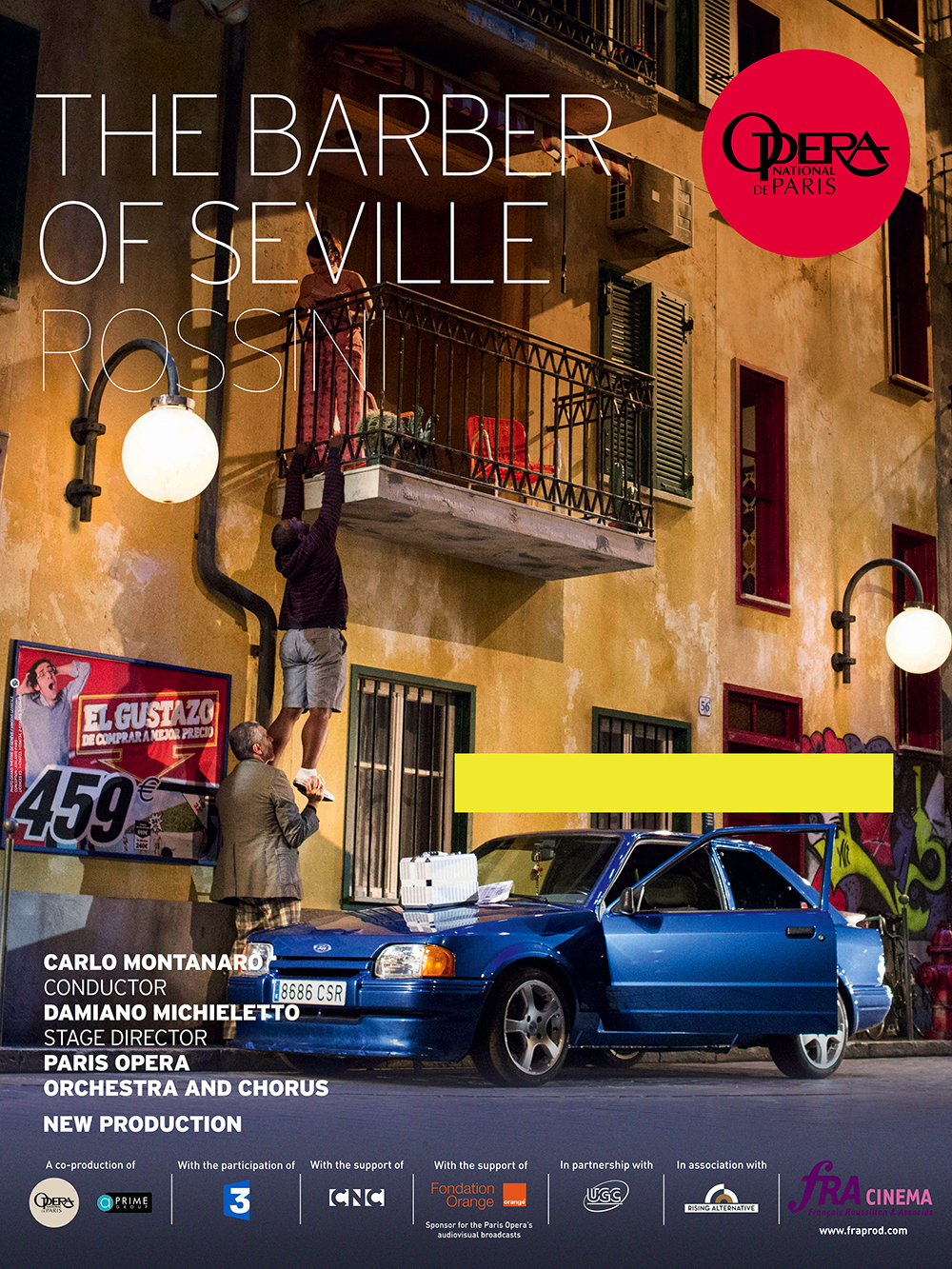 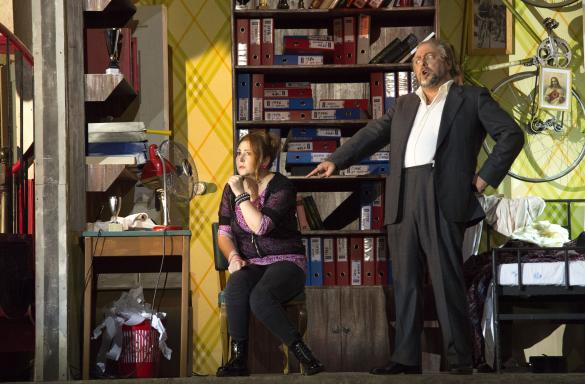 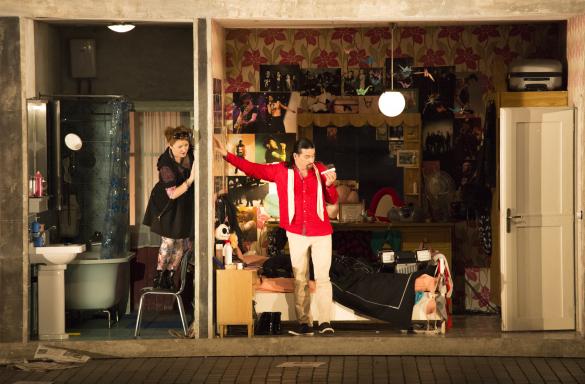 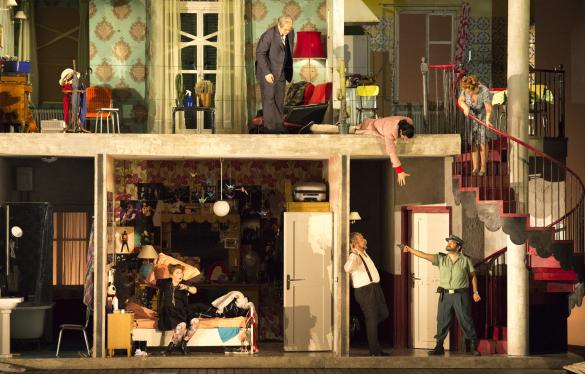 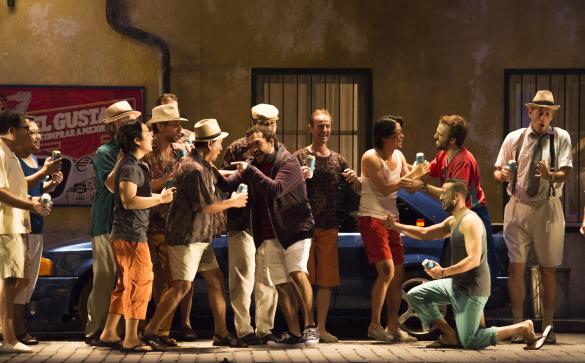 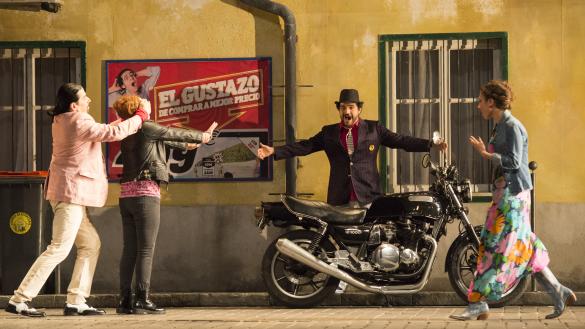 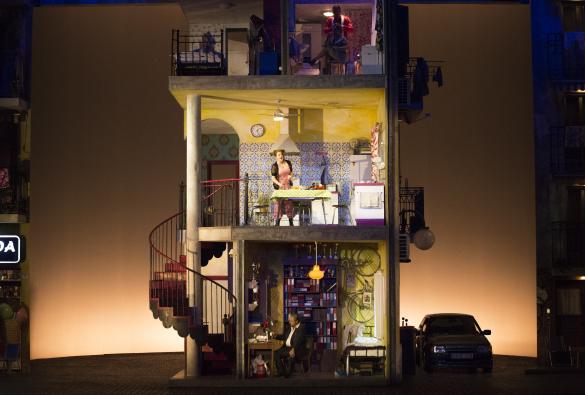 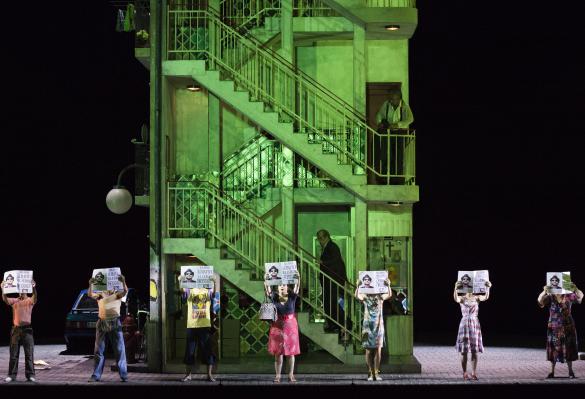 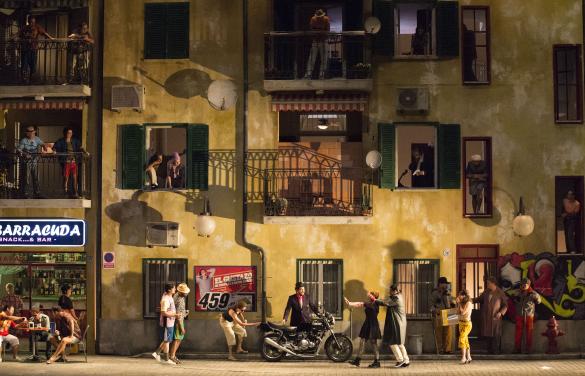