In 1824, when Pushkin turned to Boris Godunov for his first historical drama, he knew only too well what a colossus he was tackling. It was armed with his reading of Shakespeare that he matched his skills to the dazzling reign of the Tzar of Russia (1598-1605). Indeed, there are elements of Macbeth in this political fable, in which the ghost of the child that Boris has had killed in order to seize the throne appears as an impostor. Adapting this epic poem, Mussorgsky composed a meditation on the solitude of power, a populist drama in which the real protagonist is the Russian people with its burden of eternal suffering. Pushkin had already wondered, “What is a soul? A melody, perhaps…” Ivo Van Hove is no stranger to grand political frescos having already staged Tragédies Romaines and Kings of War based on plays by Shakespeare. This is his first production for the Paris Opera. 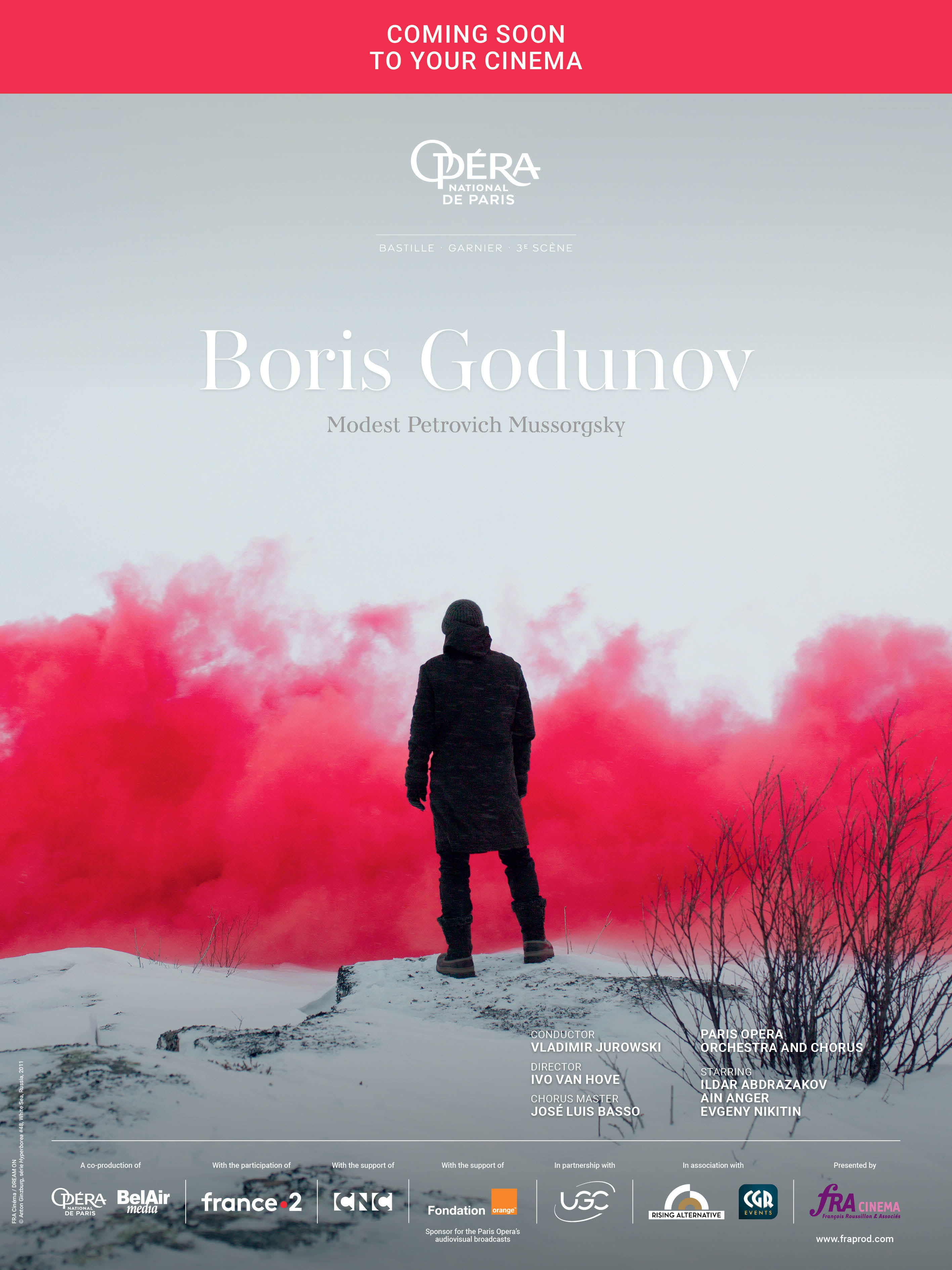 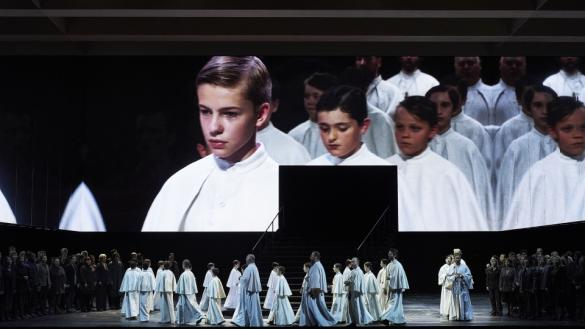 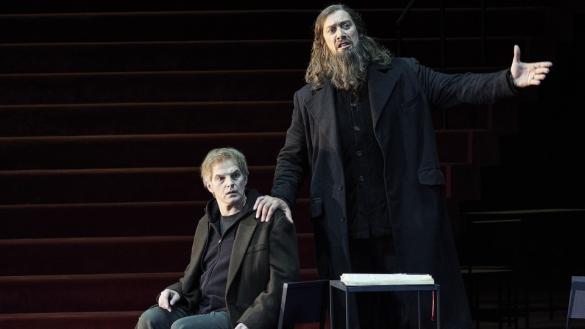 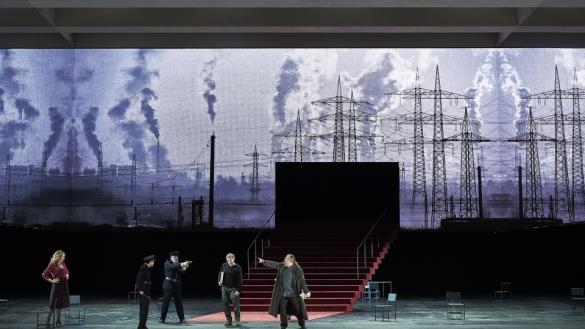 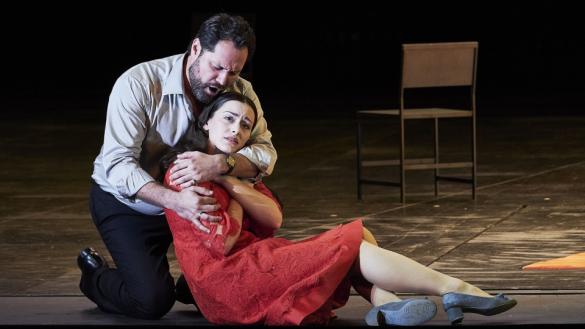 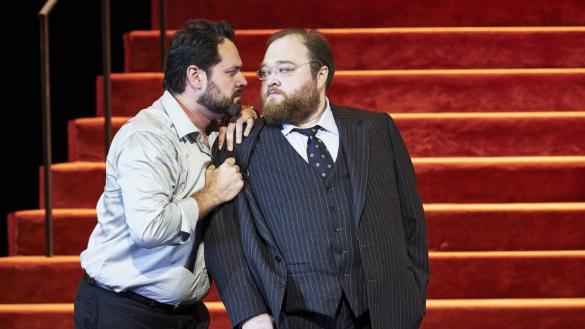 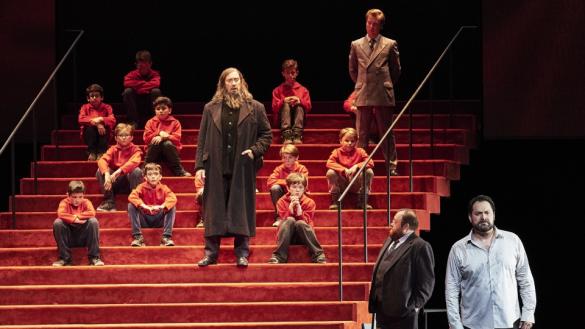 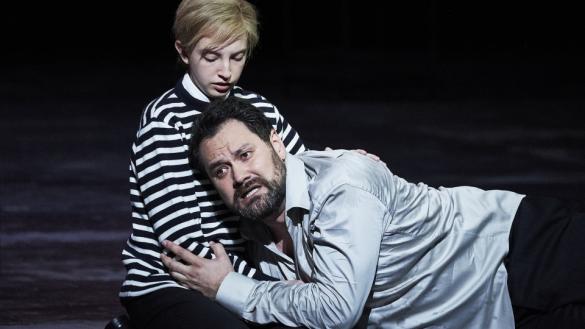