First performed at the Cairo Opera in 1871 to celebrate the opening of the Suez Canal, Aida draws us into the fantasy of a reconstructed Antiquity. At the heart of the plot, an impossible choice between love and patriotic duty: A captive Ethiopian princess and an Egyptian soldier betray their people, defy a powerful rival and unite until death. Marked by the contrast between a theatrical extravaganza and the transition towards a more intimate, personal drama, Verdi’s score manages to distinguish the inner angst of its protagonists from the imposing historical setting. The work brings together several themes dear to the composer: nostalgia for a lost homeland, deliverance through death, the contrast between a dispiriting present and an idealized elsewhere, the stifling reach of religious and political power, the regulating factors in a world intentionally littered with pitfalls.
For her Paris Opera debut, Dutch director Lotte de Beer has chosen to cast a critical eye on the European portrayal of colonised peoples, encouraging us to rethink our relationship with aesthetic productions of the past and present. 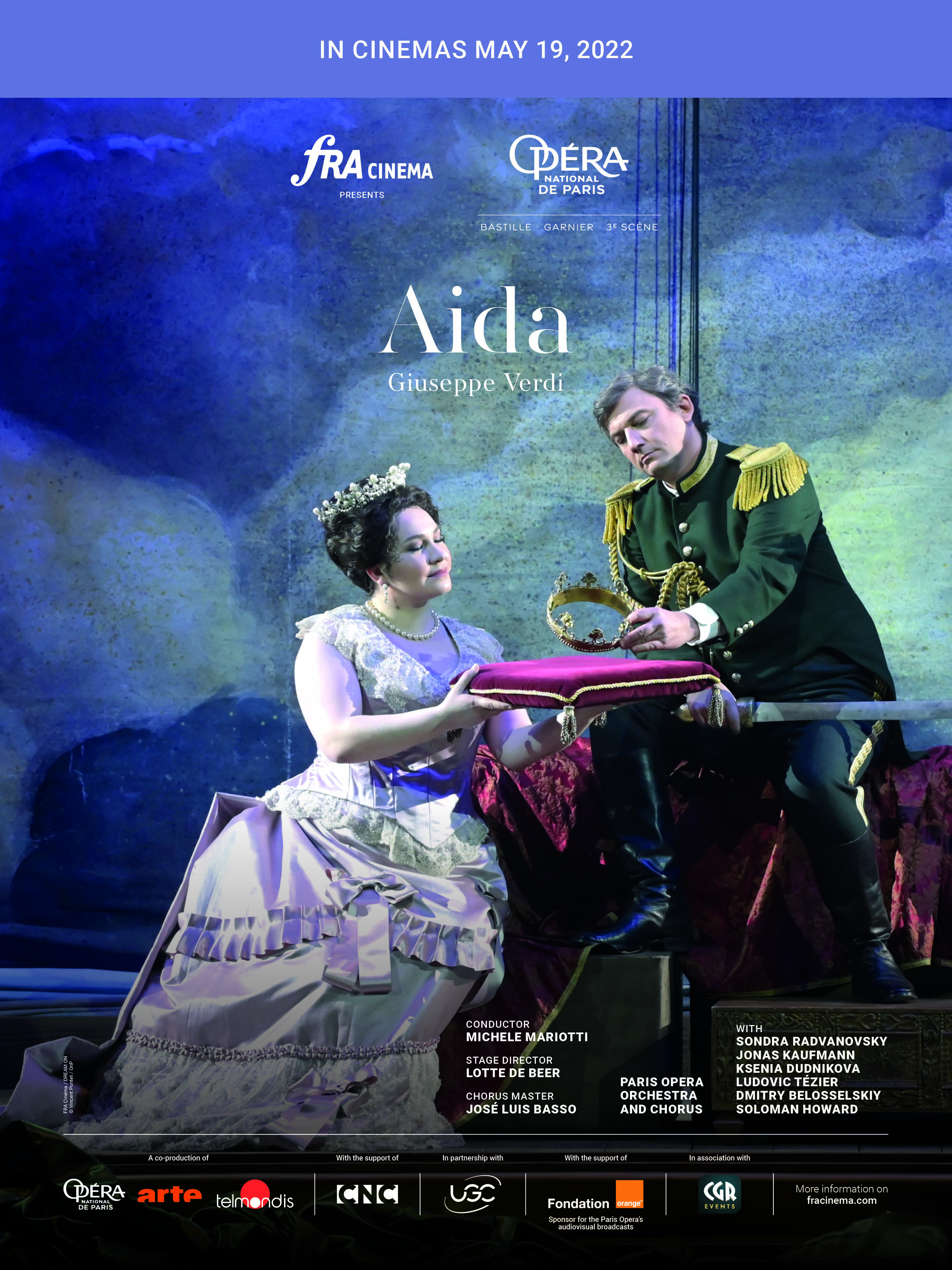 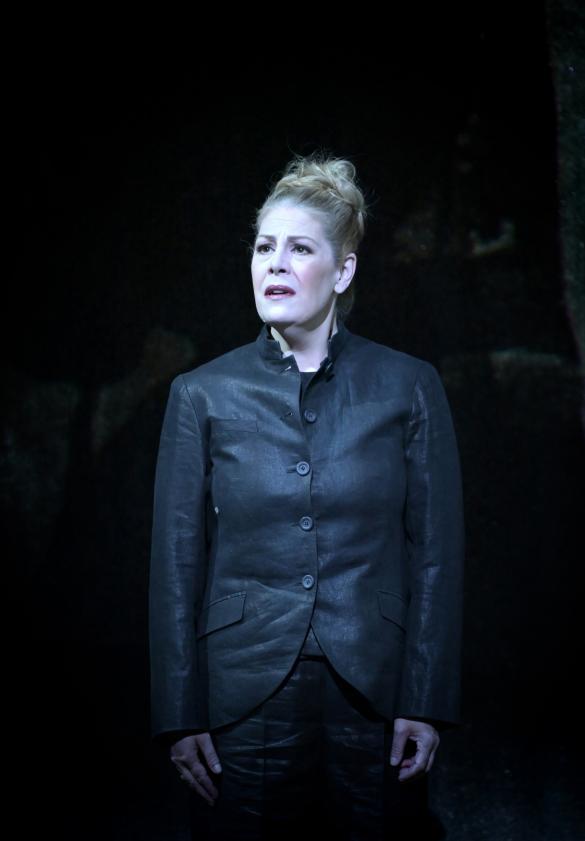 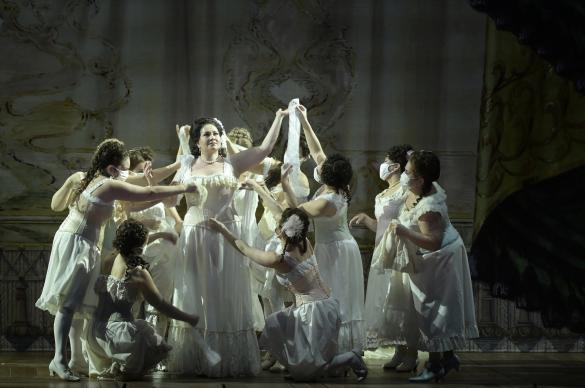 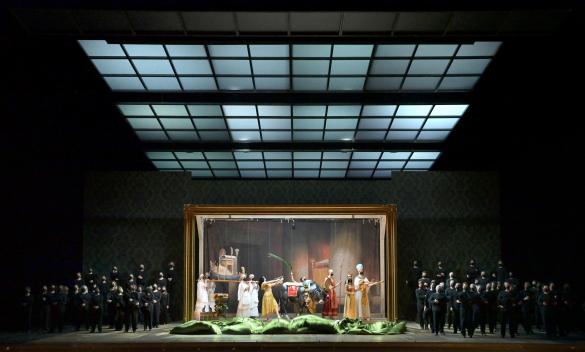 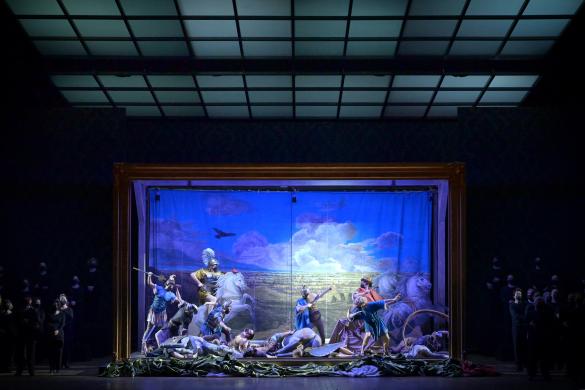 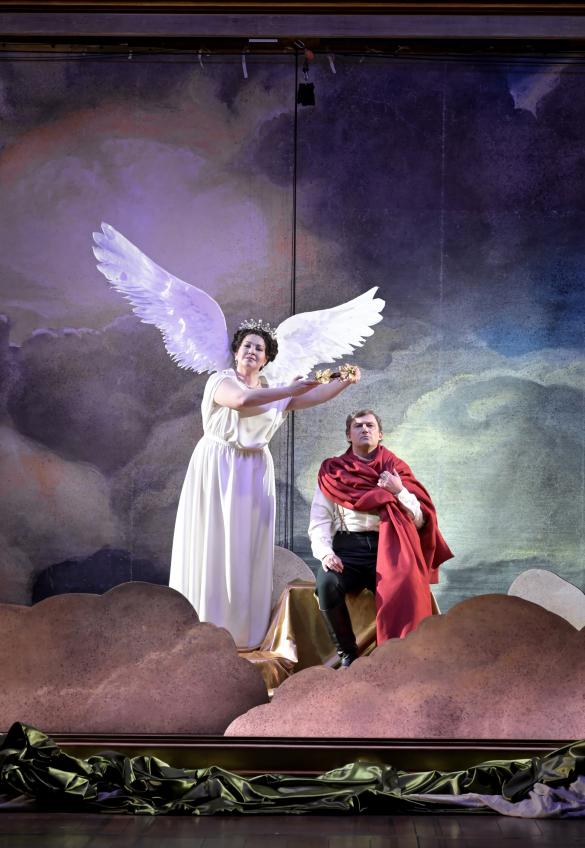 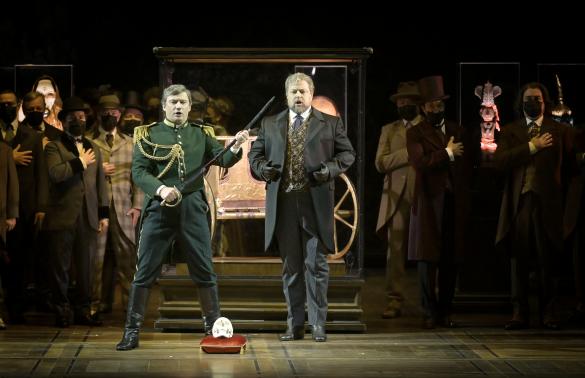 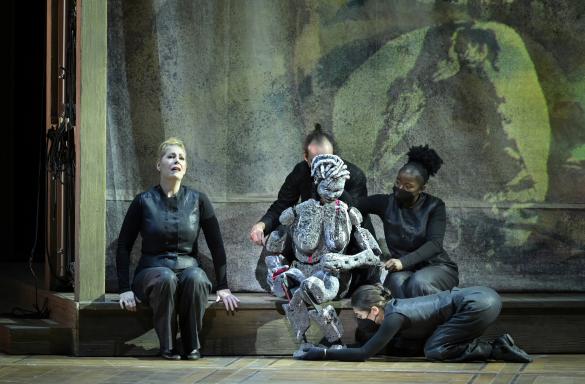 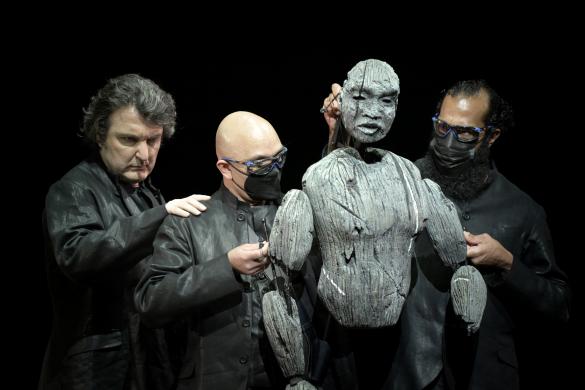 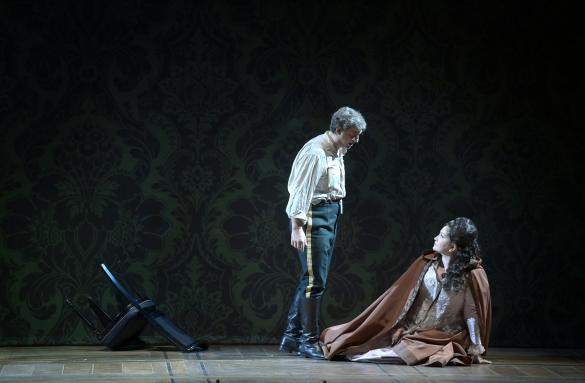 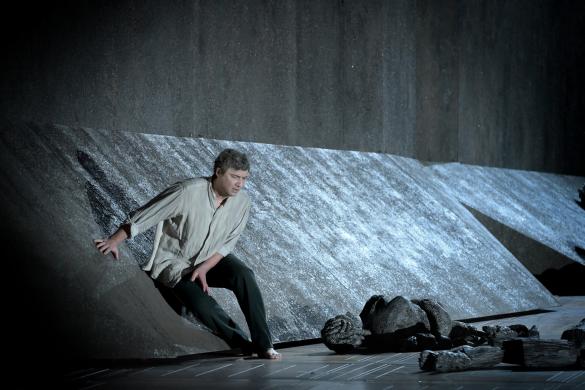 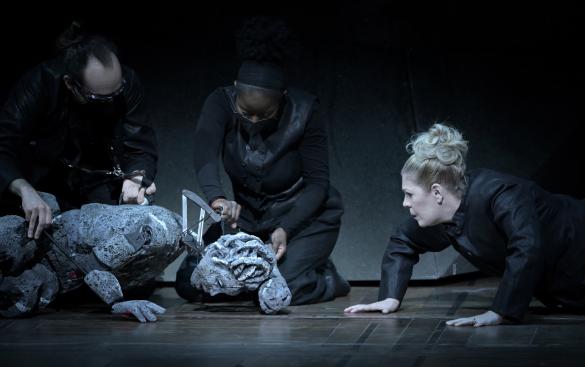 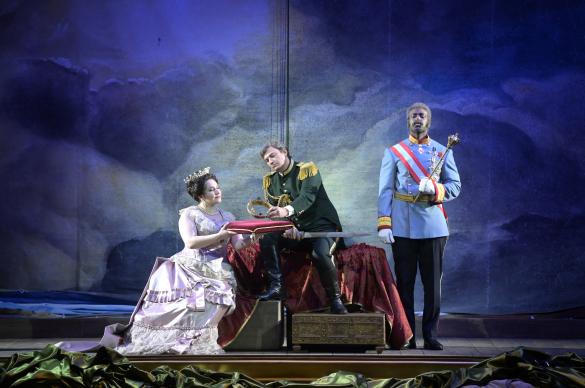