The abduction from the Seraglio

Die Entführung aus dem Serail was the first grand opera in the German language to be constructed as a Singspiel, that typically Germanic theatrical form in which spoken and sung text alternate. At a period when the influence of the Ottoman Empire on its Austrian neighbour lent a certain Turkish flavour to Viennese life, Mozart drew upon the orchestration of Janissary band music to embellish his score, the humanist values of which – the virtues of tolerance and fidelity in love, the celebration of human goodness – prefigure those developed in The Magic Flute and La Clemenza di Tito, his final operatic masterpieces. A metaphor for the combat between Liberty and all forms of absolutism, Belmonte’s quest to deliver Konstanze from Selim’s yoke resounded throughout Europe, inspired at that time by the spirit of the Enlightenment. “All our efforts to express the essence of things came to nothing in the aftermath of Mozart’s appearance. Die Entführung towered above us all”, wrote Goethe, overwhelmed by the composer’s nobleness of spirit and radiant optimism. 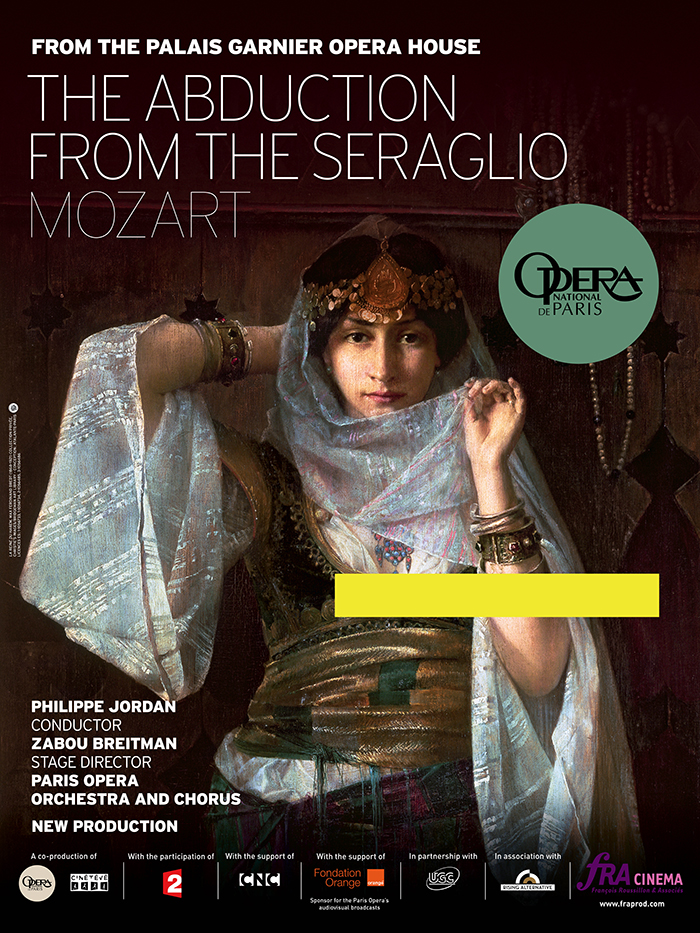 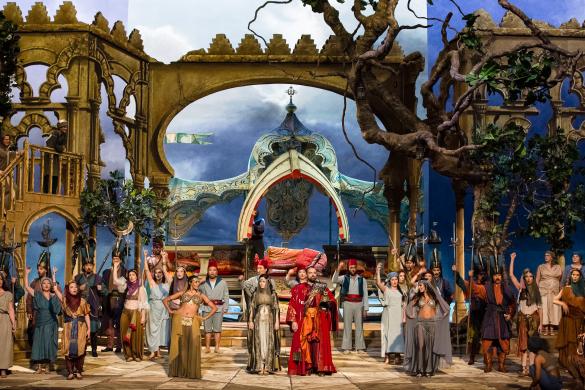 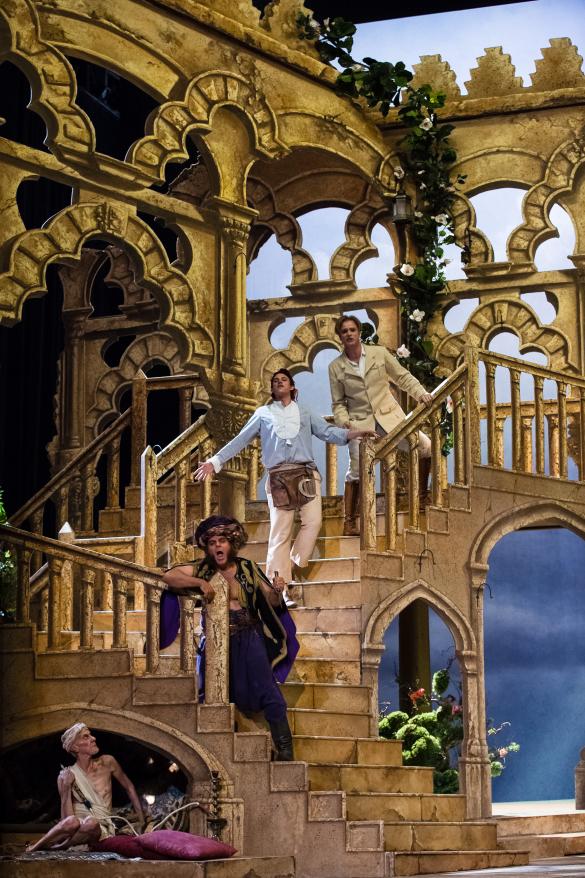 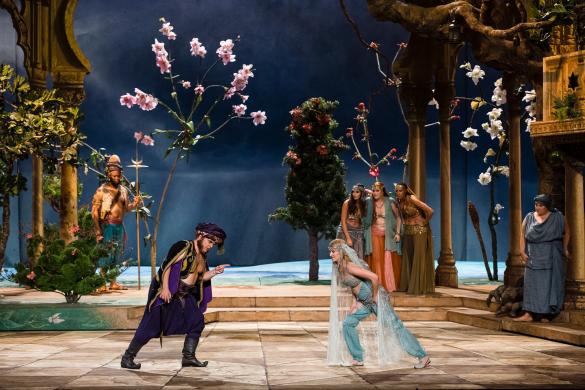 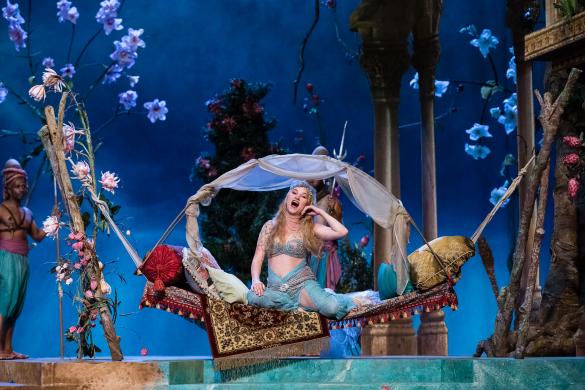 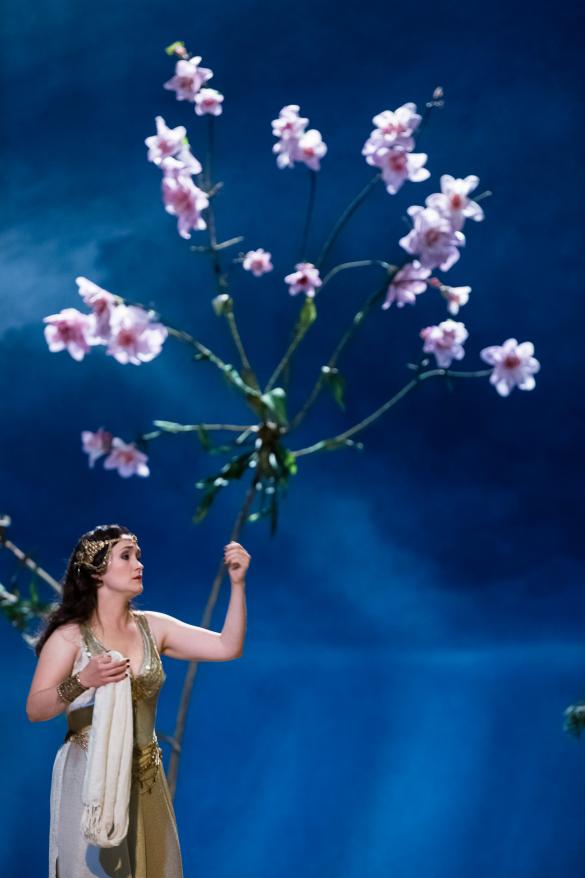 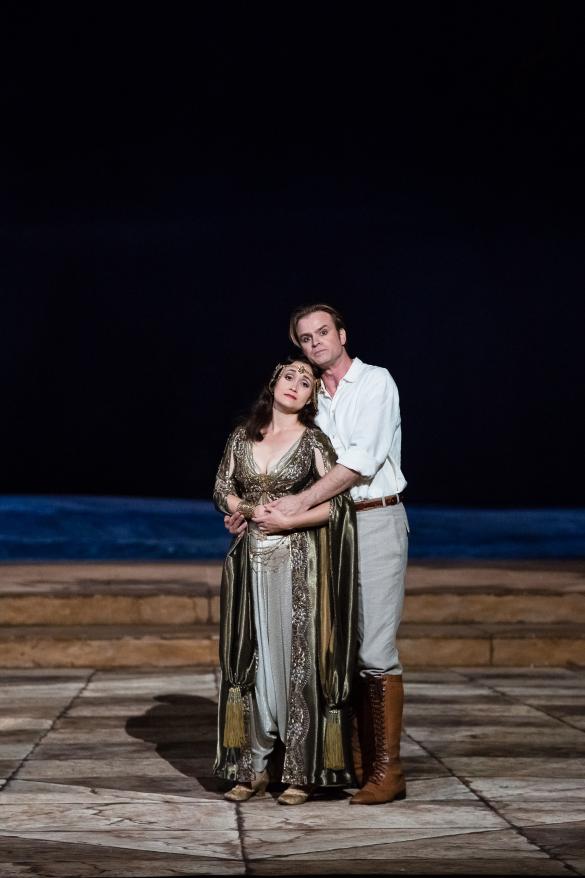 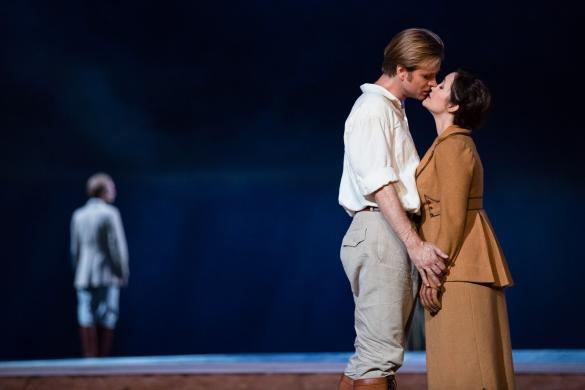